Where does the phrase “John Bull” come from and What does John Bull mean?

The long-drawn-out War of the Spanish Succession, 1701-1714, in which the allied armies of England, Austria, the Netherlands, and Prussia were finally victorious over the combined forces of France and Spain, was not altogether popular in England.

It cost many lives; it disrupted commerce, and the expense was enormous. All this was seen by the eminent physician and witty author Dr. John Arbuthnot.

To get others to share his views he resolved, in 1712, to satirize the struggle for power. 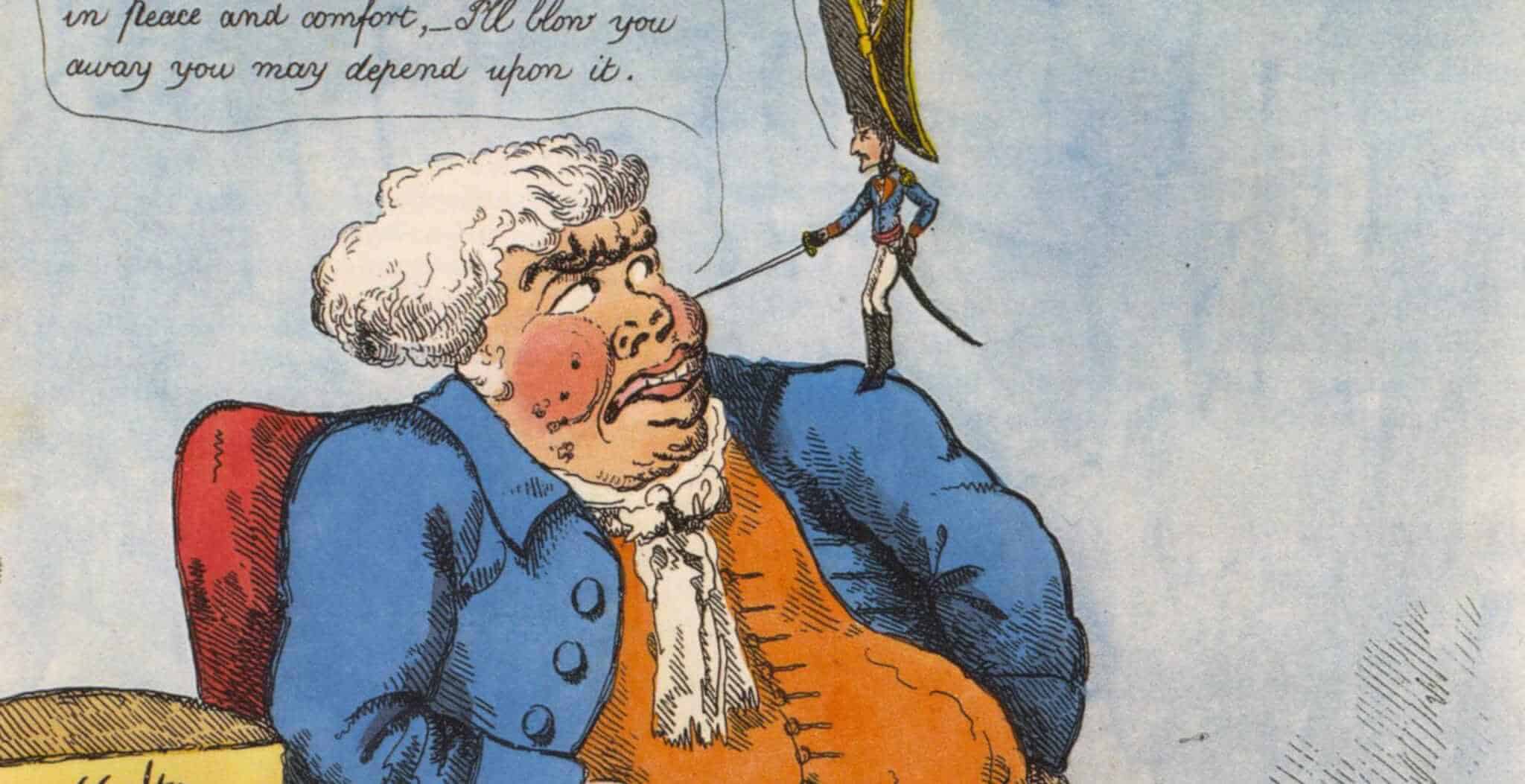 The first of his satires bore the title, “Law is a Bottomless Pit. Exemplified in the case of the Lord Strutt, John Bull, Nicholas Frog, and Lewis Baboon, who spent all they had in a lawsuit.”

These characters were intended to represent, respectively, Spain, England, Holland, and France, especially, as of the first and fourth, their rulers, Charles II of Spain and Louis XIV of France.

The satires were later expanded into five parts, published under the title, History of John Bull.

From Arbuthnot’s generalized characterization of the English people in this series England has subsequently been personified as John Bull.