Where does the phrase “tete-a-tete” come from and What does tete-a-tete mean?

The adverbial phrase tete-a-tete, implying an intimate conversation, is a direct lift from the French, and has the literal meaning “head-to-head.”

The phrase has been given both adjectival and noun uses in English as applied to chairs so designed as to permit the exchange of confidences, meals served for two persons, and the like.

It is interesting to note that the French tete, “head,” has no relation whatever to the Latin caput, “head,” as would be expected, but instead is derived (through the Old French teste) from the Latin testa, “a pot,” a slang term for “head.” 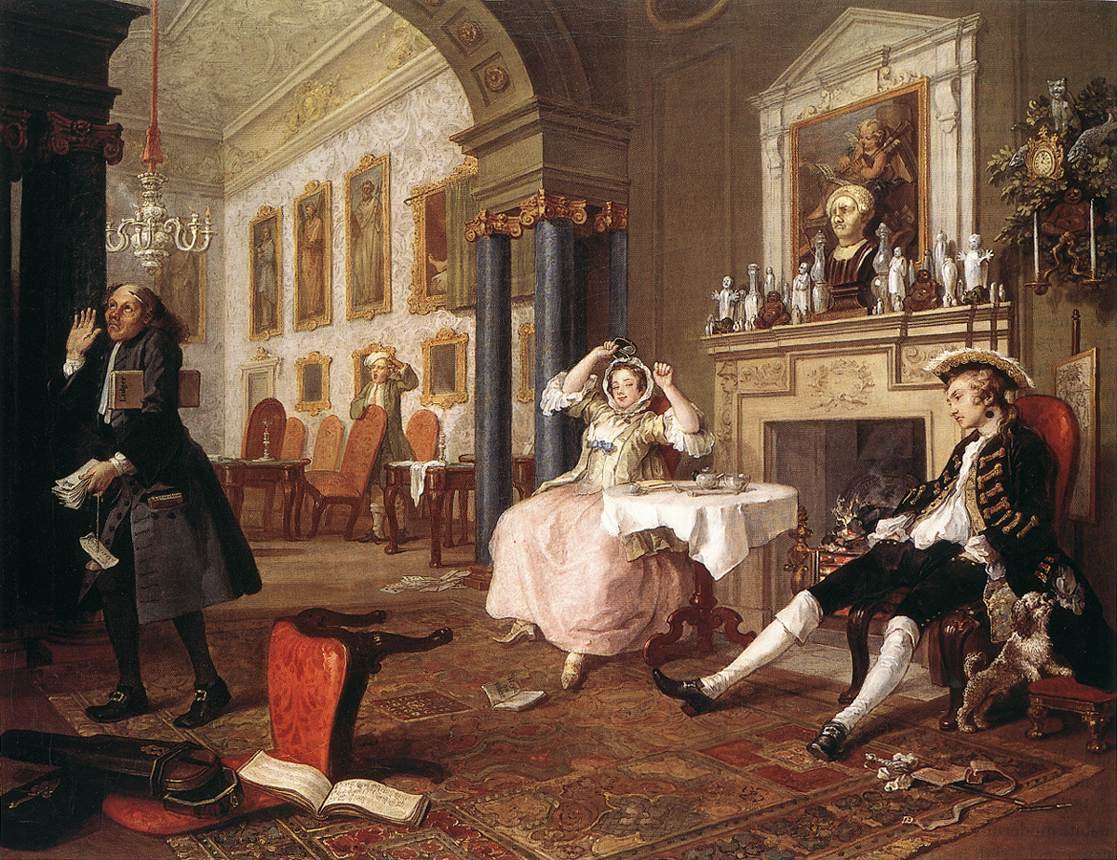