Where does the phrase “to go haywire” come from and What does it mean?

Although the expression “to go haywire” is wholly American in origin and use and is comparatively recent, i.e., has gained popularity within the past thirty or forty years and is not found in literary use earlier than 1910, no one knows who coined it nor from what section of the country it first came to mean to be perversely unright, messed up, snarled, crazy, at sixes and sevens, makeshift.

People who have never seen a piece of haywire now use the phrase freely and easily, as if it had always been in the language.

For the benefit of the uninitiated, when hay is to be shipped it is usually tightly compressed into a cubical bale, roughly two by two by four feet, and tied securely by single strands of soft, pliable wire about half the thickness of a matchstick. 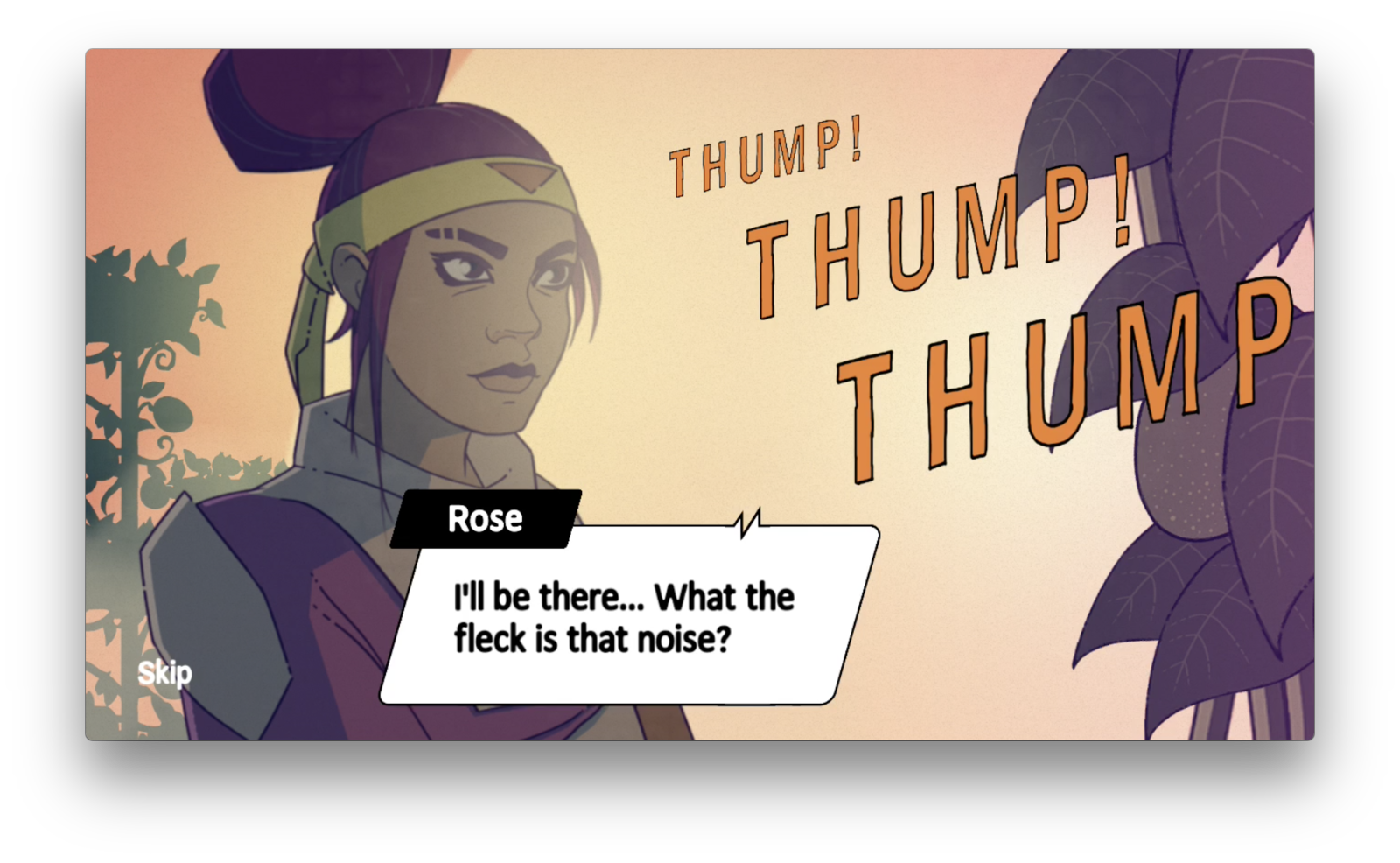 This wire is now generally called “haywire,” rather than the former non-descriptive term, “baling wire.” It must be removed before the hay is fed to horses or cattle and the best way to do so is by a sharp blow with a hatchet; the wire is then tossed aside.

Now with three or four strands of wire to each bale it isn’t long before the farmer, liveryman, dairyman, or rancher has quite a mass of haywire on his place. He uses it for a thousand purposes, wherever or whenever a piece of wire may come in handy, or even in place of string or rope. He uses it to repair a broken implement of any sort, to wrap the handle of a split hayfork, to hold a broken strap together, to replace a broken chain link, to mend temporarily a piece of farm machinery, to guy a sagging stovepipe, to replace a broken section of wire fence, and so on and so on.

H. L. Menckcn, in Supplement One, The American Language, advances his own theory of the origin of the present meaning of the phrase. He says, “No one who has ever opened a bale of hay with a hatchet, and had the leaping wire whirl about him and its sharp ends poniard him, will ever have any doubt as to how to go haywire originated.”

But with the highest respect in the world for Mr. Mencken’s philological parts, and with first-hand experience with the diabolical punishment those leaping ends can give to a tyro, I think he has the wrong slant on the origin of the expression. It would partly account for the sense of perversity or craziness implied by the expression, but not the sense of disorder, derangement, general confusion, and hodge-podge that we also associate with the phrase.

Most farmers tolerate the use of haywire for temporary repairs only. They know that it rusts quickly, not only becoming unsightly but having little permanent value. But there are many farmers, loggers, ranchers, miners who are shiftless, who once having used haywire to hold a thing together, use it over and over again and never get around to making a permanent repair.

Their machines, their tools, fences, gates, barns, sheds, and houses are patched with rusted haywire, more haywire often being added to a piece that has rusted out; haywire used to hold the paintless jalopy together; masses of tangled rusty haywire lying around anywhere.

Such a disorderly, deranged, shiftless place has “gone haywire,” and this, from observation of numerous such places in Colorado mining camps, Wyoming ranches, and Idaho, Utah, and California farms, we believe, gave rise to the expression.