Where does the phrase “to hold the wrong end of the stick” originate and What does it mean?

The phrase “to hold the wrong end of the stick” means: To have the wrong slant; to have another guess coming; to be misinformed, or to misinterpret a story.

The stick was originally a staff, and he who had “the worse end of the staff,” as was the saying in the sixteenth century, was on the receiving end of a bout with quarter-staves, those six to eight foot rods made familiar to us through the tales of Robin Hood and his merry band.

Obviously, the one on the receiving end was getting the punishment, which accounts for the former and still occasional meaning of the phrase, to be at a disadvantage. 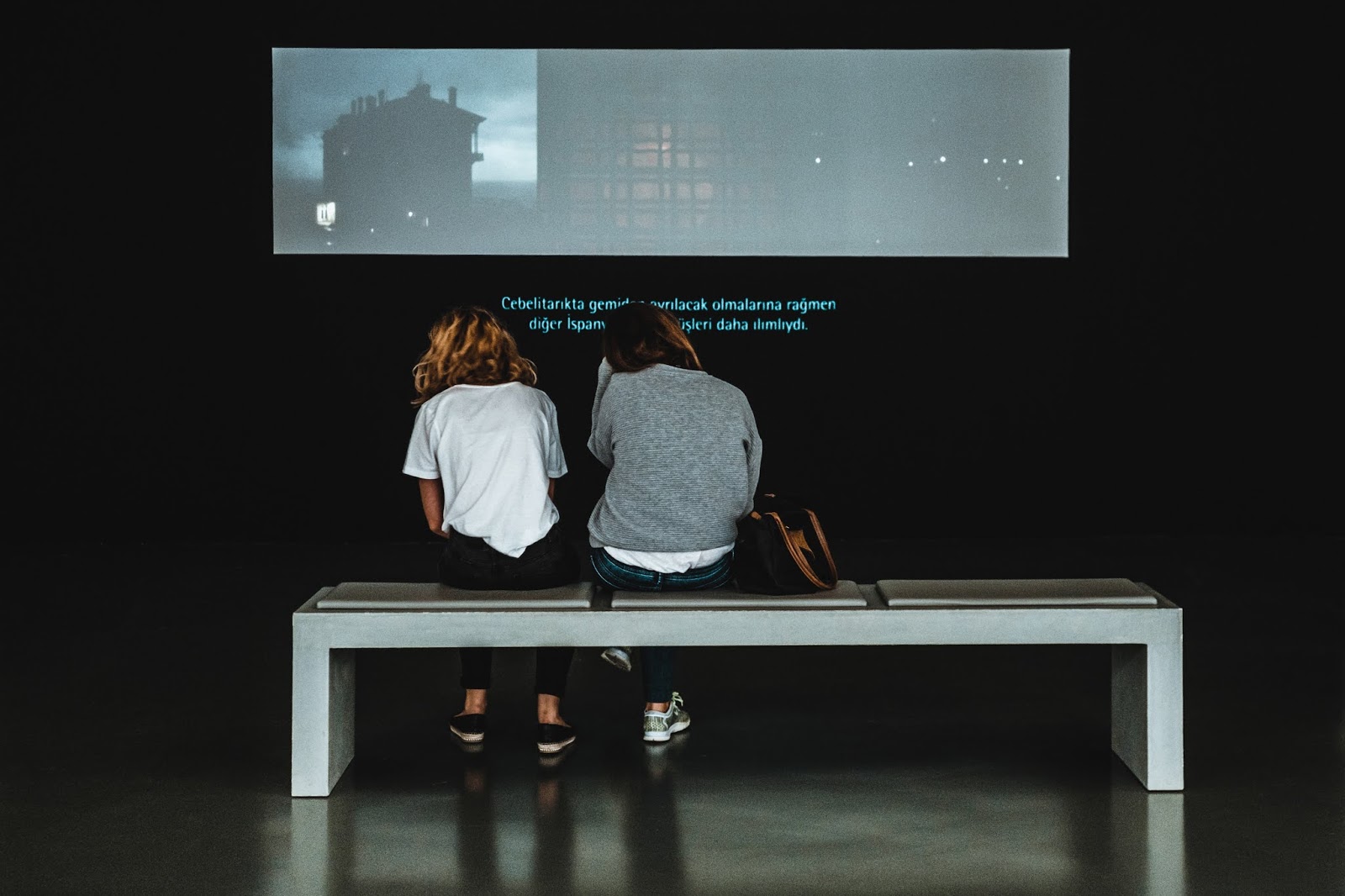 And also obviously, the one being worsted in such a combat must confess that he is in the wrong, which accounts for the meaning of our present saying.

Curiously, however, no instance of this current saying has been found earlier than the late nineteenth century.