Where does the phrase “to pay the fiddler (or piper)” come from and What does it mean?

The phrase “to pay the fiddler (or piper)” means: To bear the consequences; suffer the penalties; defray the costs.

The first is the American version and “to pay the piper” is the English.

Fiddles furnished the music for stately English ballrooms, but flutes or pipes were the conventional music for English rustic dances, whereas the country dances of America relied on fiddles. 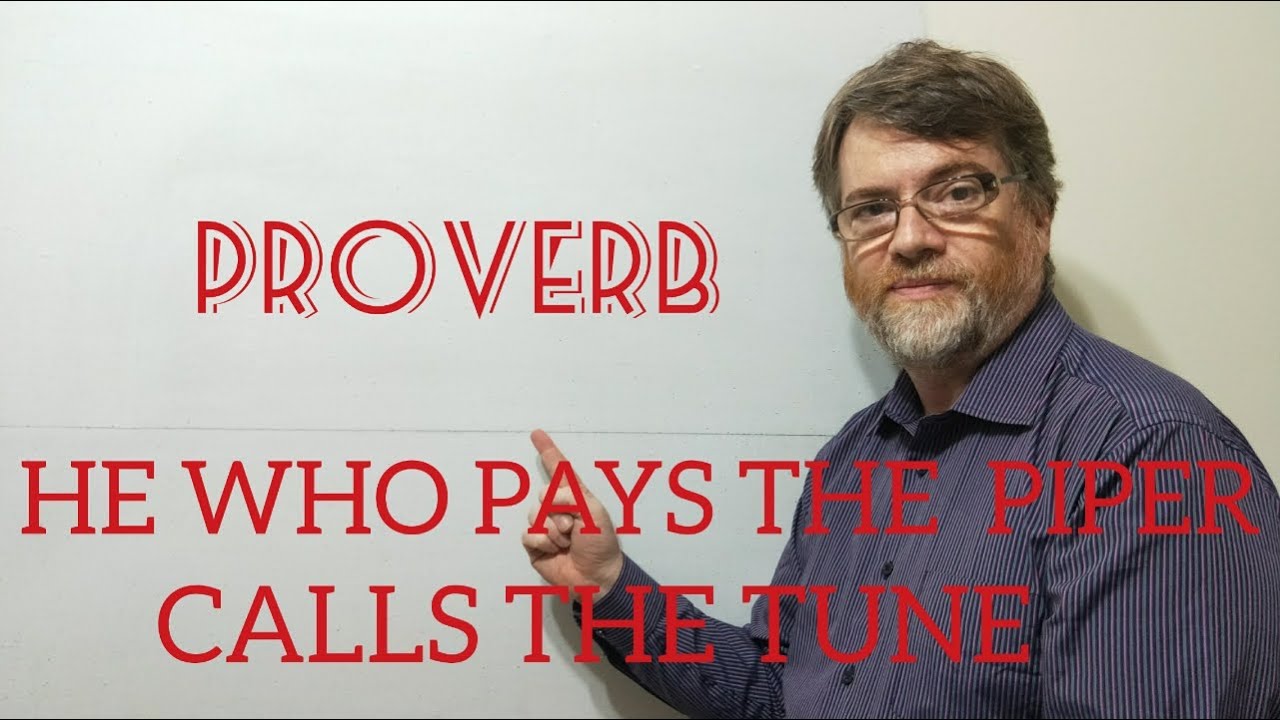 In its figurative sense the English phrase dates back to Thomas Flat-man’s Heraclitus ridens (1681): “After all this Dance he has led the Nation, he must at least come to pay the Piper himself.”

The American phrase is very probably much older than the first citation shown in The Dictionary of Americanisms which quotes John Edwards’ Shelby and His Men (1867): “Those who dance must pay the fiddler, says an adage.”

The incongruity is that the proverbial “fiddler’s pay,” even in England, was nothing more than thanks and all the wine he could drink, hence the metaphor, “drunk as a fiddler.”