Where does the phrase “to suck the hind teat” come from and What does it mean?

In my youth, it was “tit” rather than “teat,” of course, but there was then long established American usage for that.

The allusion was to the supposition long existing among the breeders of domestic animals that the rearmost nipple of an udder supplied less nourishment to a calf, colt, piglet, or lamb than any of the others; hence, that any of a litter forced by its brothers and sisters to draw from that poor source of supply was bound to be a weakling.

Accordingly, the expression “to suck the hind teat” as we have always known it has meant to lose out, to get the short end of the stick, to have the worst of a deal. 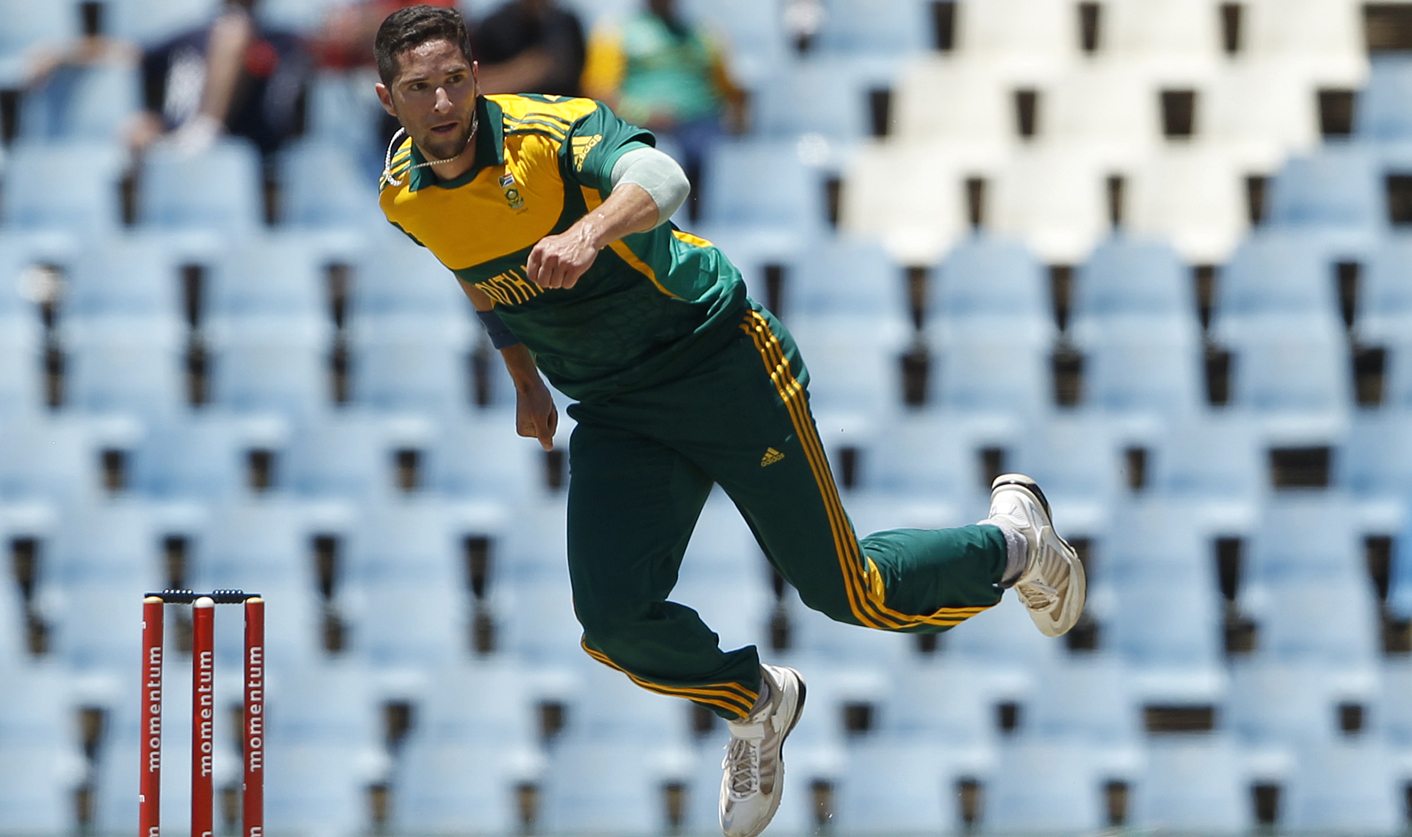 However, in the Ozarks, according to E. H. Criswell, in American Speech, December, 1953, a meaning given to the phrase in that region is “to be always late or behind,” though he offers no conjectural explanation.

Typical American prudery affords no example of literary use.