Where does the phrase “willing to give one’s ears” come from and What does it mean?

The phrase “willing to give one’s ears” means: Willing to make a marked sacrifice.

The allusion is to a punishment for certain crimes in the England of the twelfth century and later, and in America, too, by which one or both ears of him or her adjudged to be guilty were cut off.

But though the punishable crimes run on back through the centuries, our present expression itself is not much more than a hundred years old. 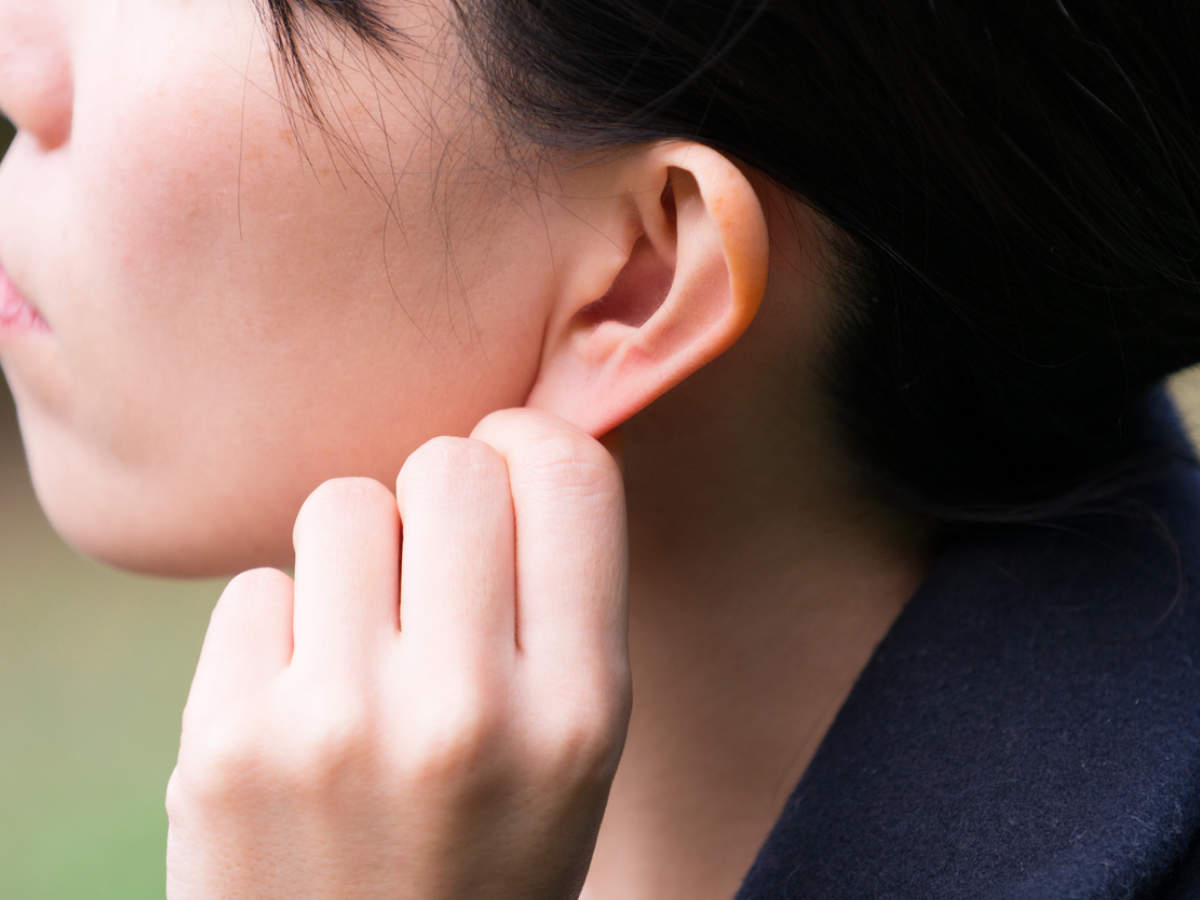 Hence, it must be left to the imagination which of those various crimes, forgery, quackery, treason, adultery, and others, could have been so desirable as to make one willing to suffer such an undesirable penalty.