Where does the term “blackguard” come from and What does blackguard mean?

Four or five centuries ago it was not so easy as it is today to move from one’s winter residence to his place in the country for the summer and to make the reverse move in the fall.

Today, the very wealthy may have a retinue of servants at each place, and the actual change of residence may be accomplished by automobile or airplane with little inconvenience in a matter of a few hours.

But in the sixteenth century even the king was compelled to shift his entire retinue, and the retinue of the royal house or of any of the noble houses ran into large numbers. The more important members went before on horseback. 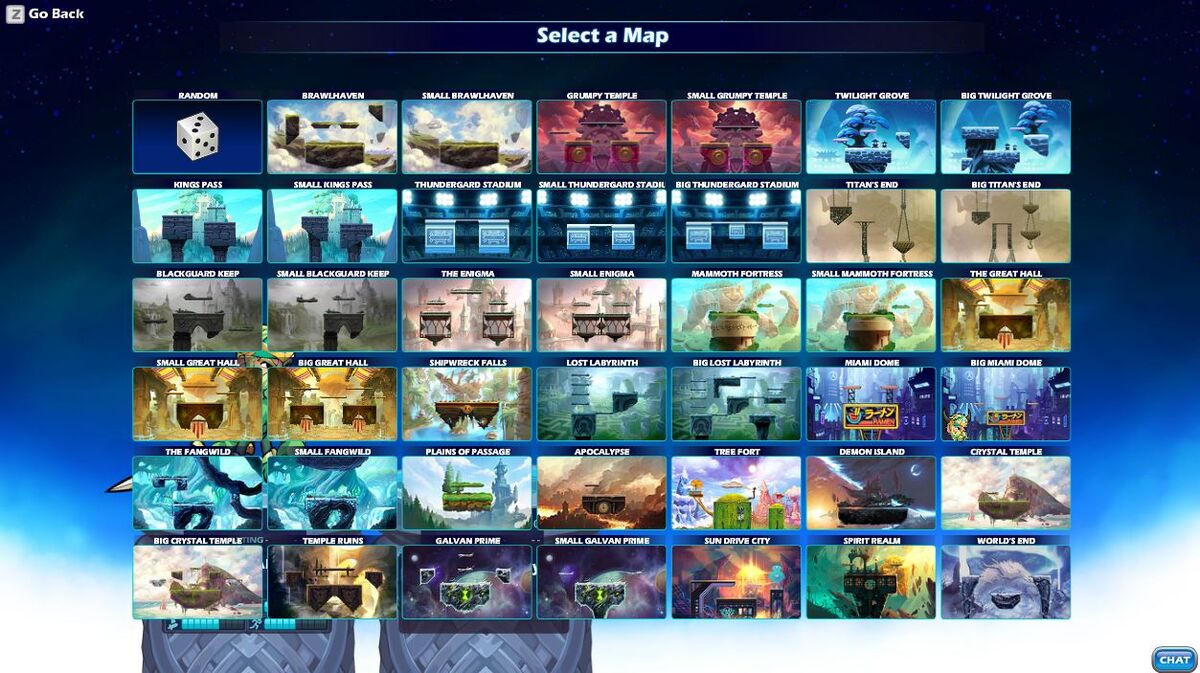 Huge springless wagons carried the linens and the multitudinous boxes of raiment. Bringing up the rear were the unsightly but necessary men and women of the kitchen, the lowest menials of the household, the scullions and knaves who performed the needful dirty work of the smoky kitchen.

They, with their black and sooty pots and pans, had one large wagon to themselves, or rode on mules or traveled on foot, loaded with their clattering greasy implements. In playful allusion to the appearance and most unmilitary equipment of these tailenders, they were called “the black guard.”

In later years, whether or not these kitchen menials were drawn from or became loafers and criminals, the name became attached to that class, and still later, as at present, blackguard came to denote a low, vicious person, addicted to or ready for crime.