Where does the term “handicap” come from and What does handicap mean?

Gamblers of the fourteenth century had a sport which they called “Newe Faire.”

Three players were required, one of whom served as umpire. All three put some forfeit money into a cap held by the umpire.

Then one of the other two offered some article that he had in exchange for something held by the other. It was then the umpire’s duty to appraise the two articles and state how much should be offered to boot for the better article. 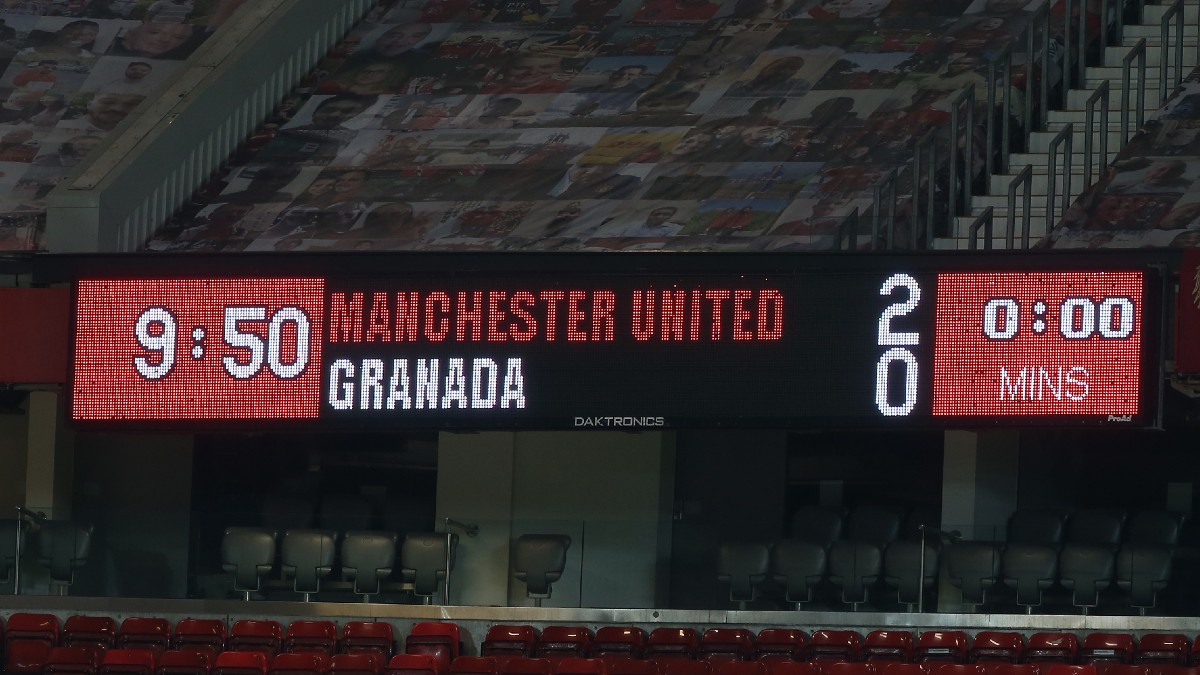 The two other parties then reached into their own caps or pockets, in which there were loose coins, and drew out their hands, If both drew out money, the exchange was effected, and the umpire took the forfeit money for himself.

The game was later modified and transferred to horse racing, probably in the seventeenth century.