Where does the term “Highball” come from and What does Highball mean?

There’s no doubt that the term Highball has long been used by American railwaymen as that of a signal to the locomotive engineer to proceed.

The signal itself was a ball large enough to be plainly visible which, when hoisted to the top of a mast at the approach to a small station, indicated that a train could proceed without stopping, that neither passenger, freight, nor express was awaiting it.

Presumably this sense was somehow transferred to an iced alcoholic beverage about sixty years ago, but if so, the connection has not yet been determined. 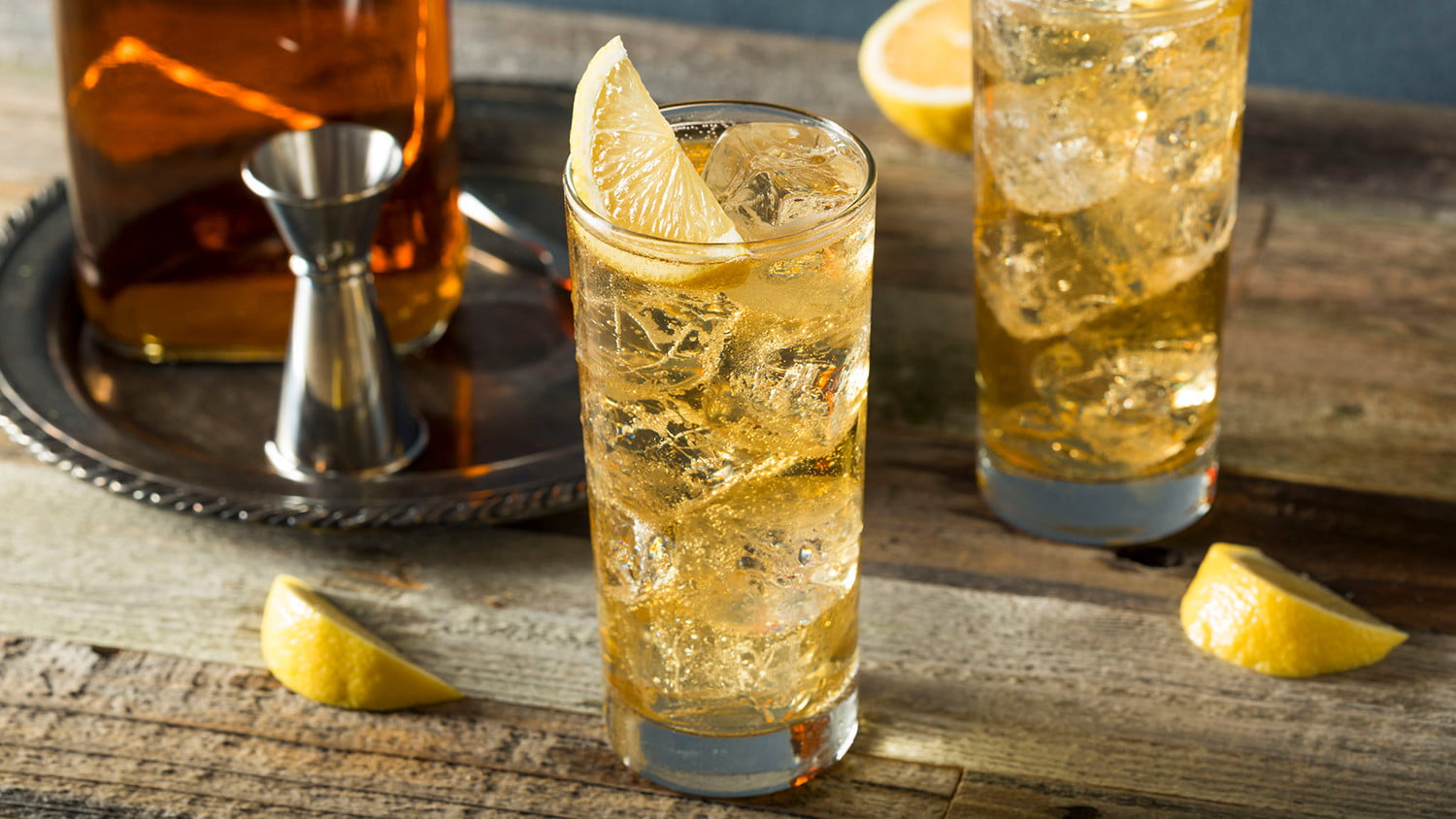 Possibly some passenger who had over-indulged in the beverage vaguely saw a resemblance between the floating ice at the top of the glass to the ball of the signal, and the tall glass to the mast.