Where does the term “jackanapes” come from and What does jackanapes mean?

Now, any man or boy who apes his betters or pretends to be more than he is.

Apparently, however, this was originally an extended meaning of the earliest application, perhaps when memory of the first use had faded.

That is, the first historical use was derisive, applied to William, Duke of Suffolk, when that knight was baselessly arrested for treason against Henry VI in 1450 and ultimately beheaded. 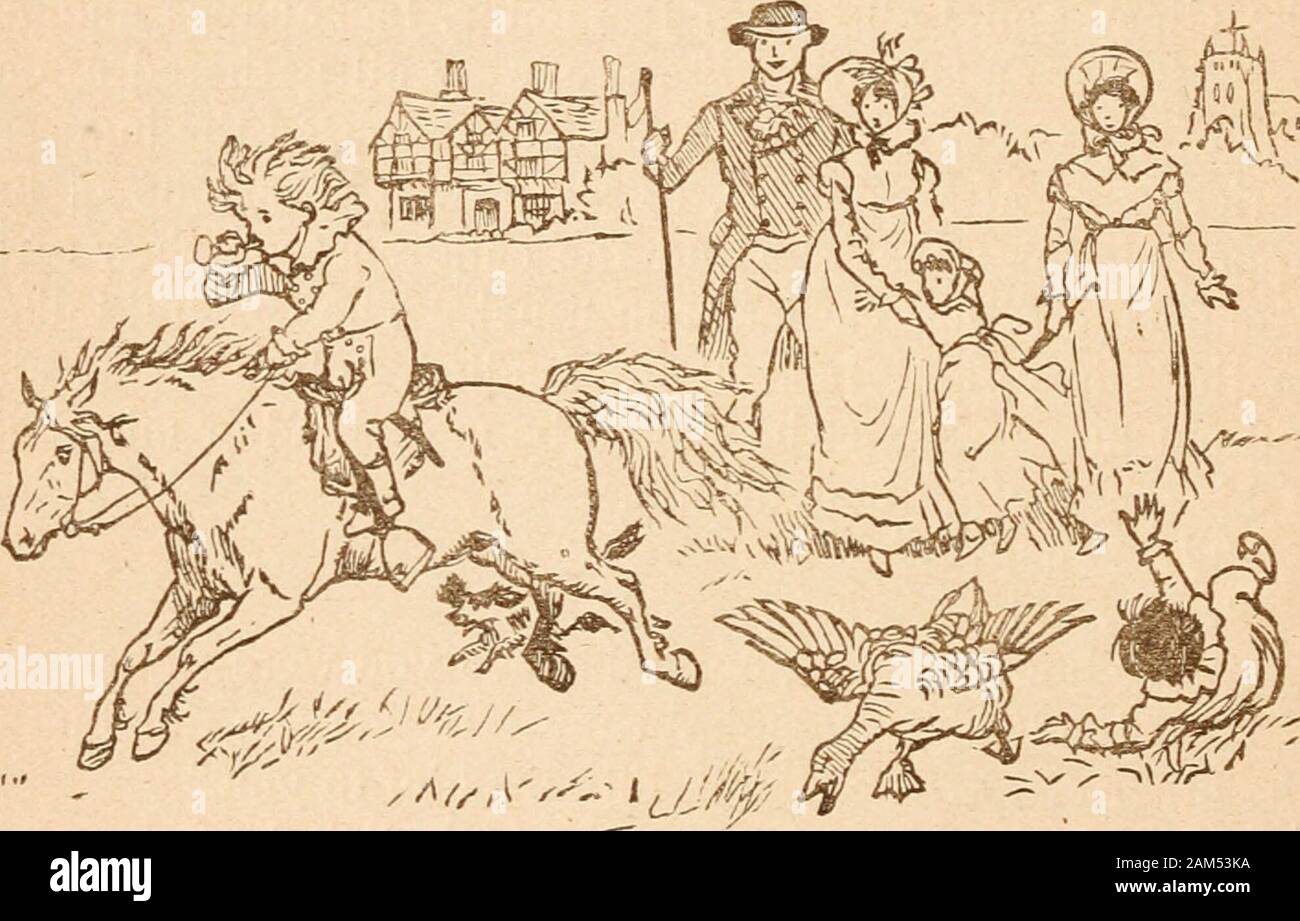 The satirical appellation arose from his heraldic emblem, a clog and chain such as were then characteristic of the fastening attached to a tame ape.

But within a hundred years the significance of the satire was gone, and, though the name remained, it referred just to any ape, whether tame or not, or to a man or boy behaving as one.