Where does the term “Merry Andrew” come from and What does Merry Andrew mean?

If there ever was an Andrew whose jokes and antics were so remarkable that all other men of like disposition would subsequently be known by his name, it’s a doggone shame that the history books overlooked him.

An attempt was made by Thomas Hearne in 1735 to tie the first Merry Andrew down, but it was quickly proved that Hearne had insufficient knowledge of the man he designated.

In his work, Benedictus Abbas Petroburgensis, he pointed to Dr. Andrew Boorde, a man who, two centuries earlier, had been physician to Henry VIII of England. 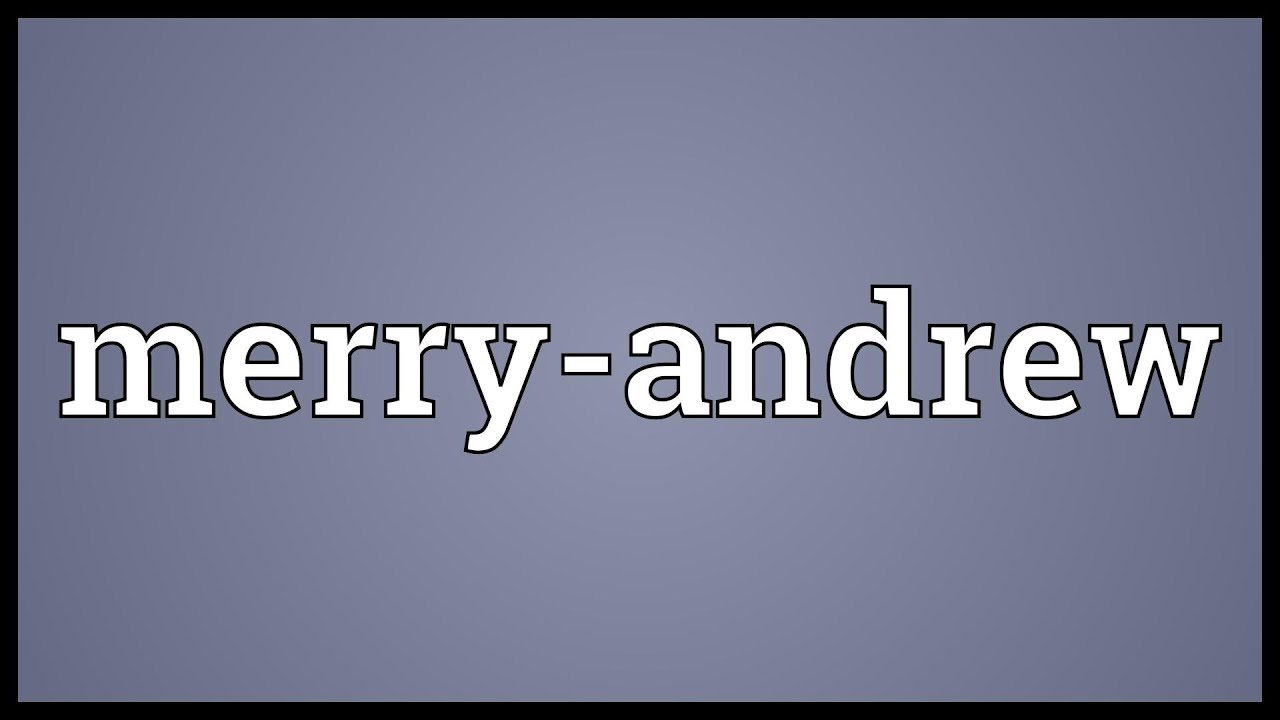 Some color was given to the statement, because Boorde did have the reputation for attending country fairs and for enjoying salacious jokes.

But he was not a buffoon nor a mountebank, however, nor, as sometimes said, the author of a joke book.

The fact is that Andrew, in the seventeenth century, was a name carelessly bestowed upon any manservant, just as today we call a Pullman porter George.