Where does the term “villain” come from and how did it originate?

The root for the word “villain” is found in the Old French word vilain, which in turn came from the Late Latin word villanus.

In today’s context, it often refers to a criminal character or antagonist, and is often used in describing fictional characters in books and film. 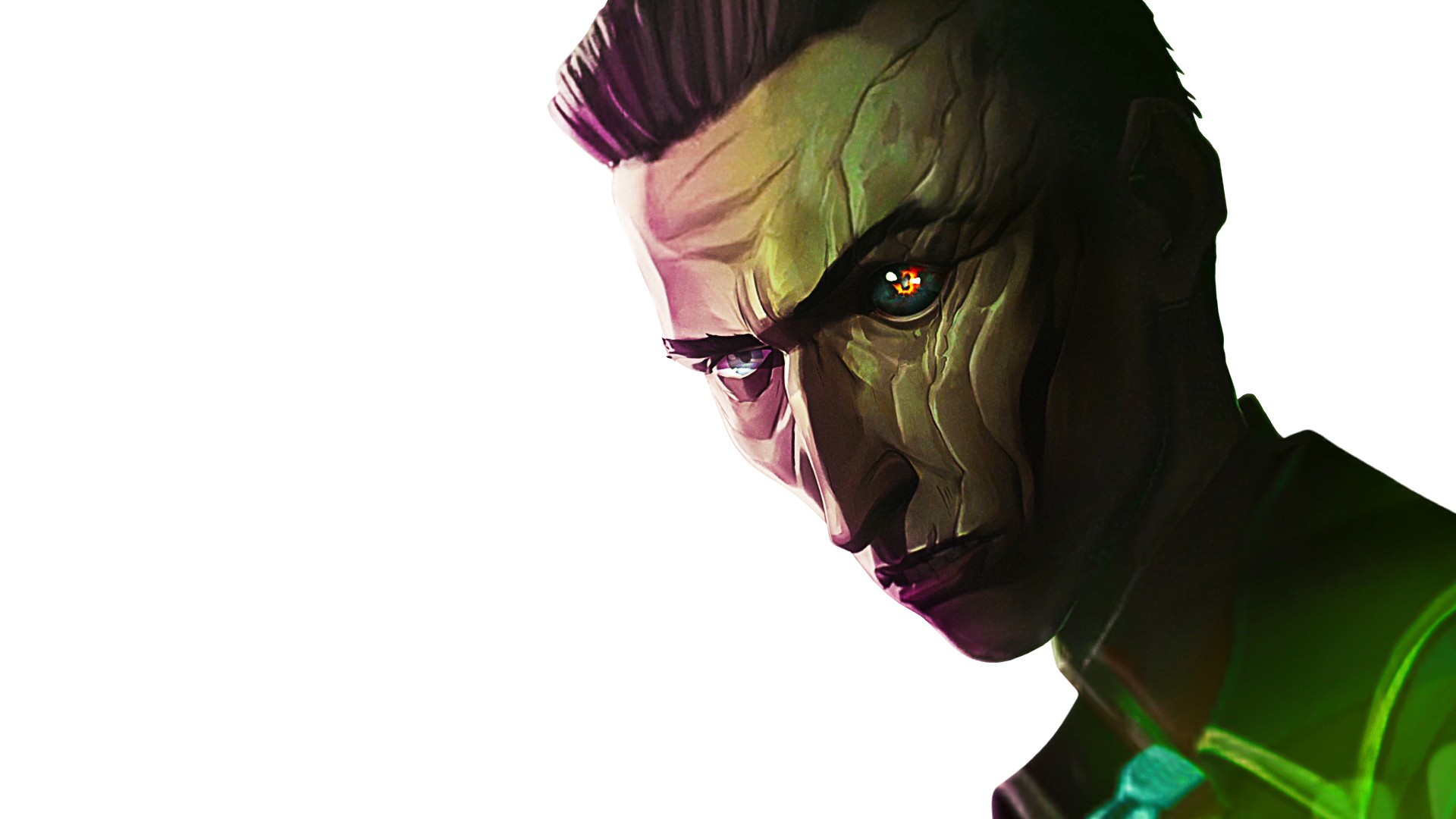