Where does the word “Billingsgate” originate and What does Billingsgate mean?

Just why the gate, once an entrance to the old city of London, was known as Billings, even back in the thirteenth century, cannot be determined.

Presumably that was the name of its builder, but Newcourt’s map of the city in 1658 says the gate was “Founded by Belen ye 23th Brittishe Kinge.”

At any rate, a fish market became established near it in the sixteenth century which soon acquired an unenviable reputation for the coarse vituperative language of the fishwives. 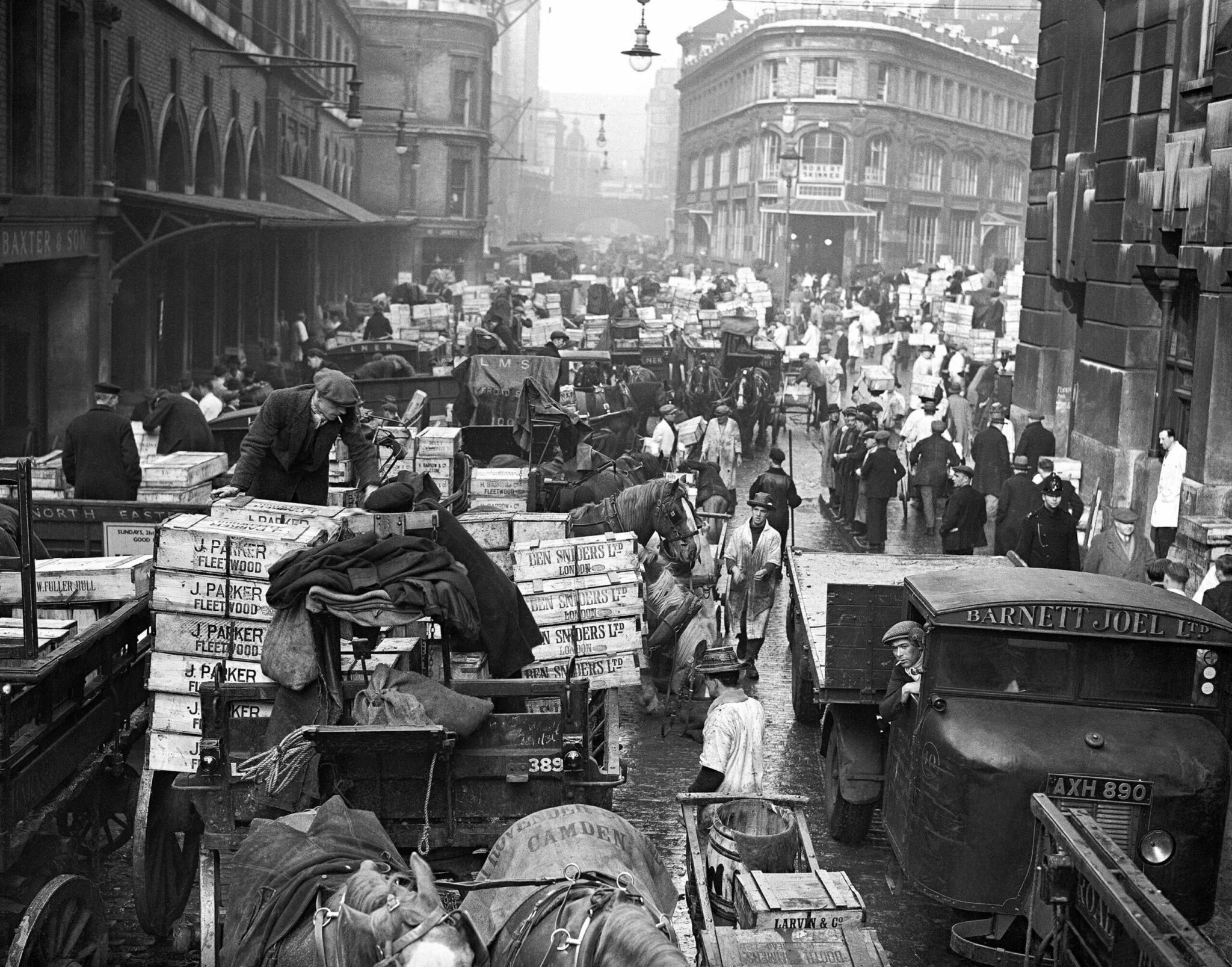 Hence, to this day billingsgate denotes vulgar and violent abuse, though the market itself passed out of existence long ago.

P.S. The theory seems not to have been advanced before, but it seems to me quite probable that “Belen’s gate,” with careless pronunciation, could easily have been corrupted to “Billin’s gate” and then to “Billingsgate.”, C.E.F., Jr.