Where does the word “calliope” originate and What does calliope mean?

Among the Muses, honored by the Greeks as goddesses of poetry and song, the ninth was the silver toned Calliope.

Her name was derived from the two Greek words, kallos, beauty, and ops, voice, and she was assumed to preside over the arts of eloquence and epic poetry.

About a hundred years ago, however, an inventive genius by the name of Lax took the older steam organ and made some improvements upon it, possibly making its whistles louder and shriller. 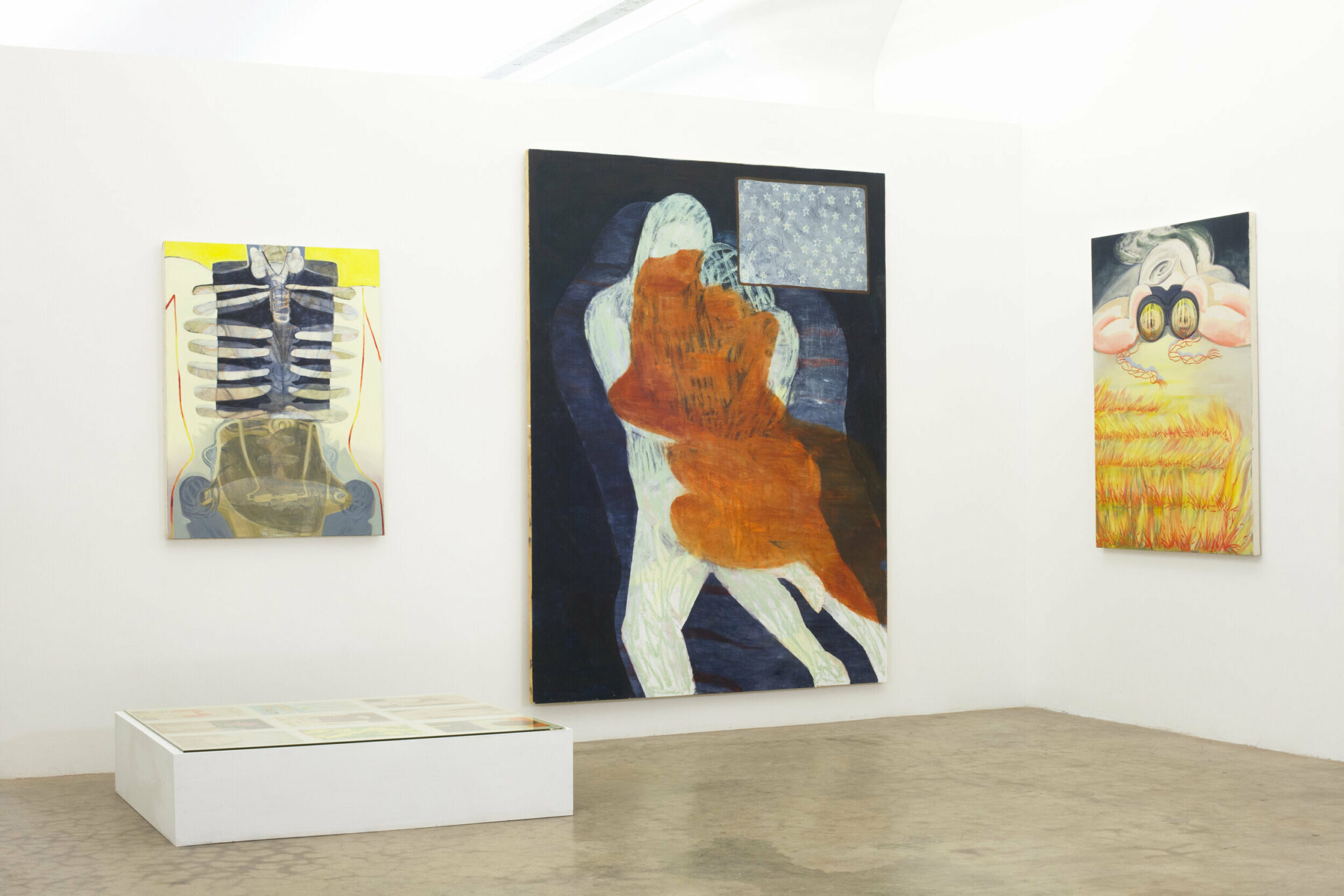 This new and strident musical device he graced with the name of the goddess, calling it a calliope. Mounted upon a circus wagon, as it usually was, its blatant tones could be heard a mile or more.

In later construction its tones have been softened and made more pleasing.