Where does the word “carpet” come from and What does carpet mean?

Carpet was not always a floor covering.

In fact, back in the thirteenth century, it merely designated a rather thick, wooly cloth which, in certain religious orders, was used as a garment.

However, it was more commonly used as a cover for beds or as a tablecloth. It was the latter use that gave rise to the expression, “on the carpet,” meaning under consideration at the council table. 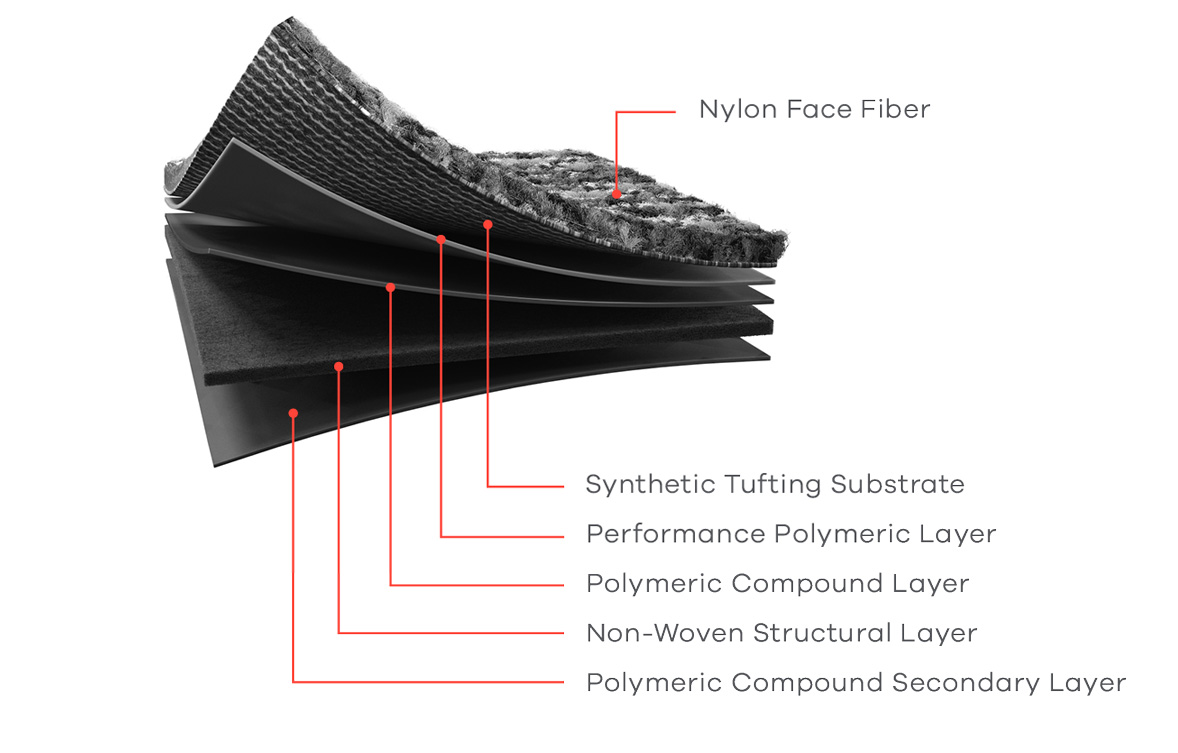 But some fine lady of the fifteenth century discovered that these thick bedspreads were an excellent protection under foot against the chill of a cold stone floor.

Her modified use soon became general, and the earlier use of a carpet for a bedcover or tablecloth is all but forgotten.