Where does the word “daedal” originate and What does daedal mean?

Among the traditions of the ancient Greeks the earliest developments in the arts of sculpture and architecture were accredited to the legendary personage, Daedalus.

However, it is said, he was obliged to flee from Athens at the very peak of his genius when, jealous of a skill that threatened to surpass his own, he killed his nephew and pupil, Perdix.

Daedalus fled to Crete where the wife of Minos gave him her patronage. When she gave birth to the monster Minotaur, half bull and half man, Daedalus built the labyrinth in which the creature might be kept. (Compare CLUE.) But this so enraged king Minos that Daedalus was again forced to flee. 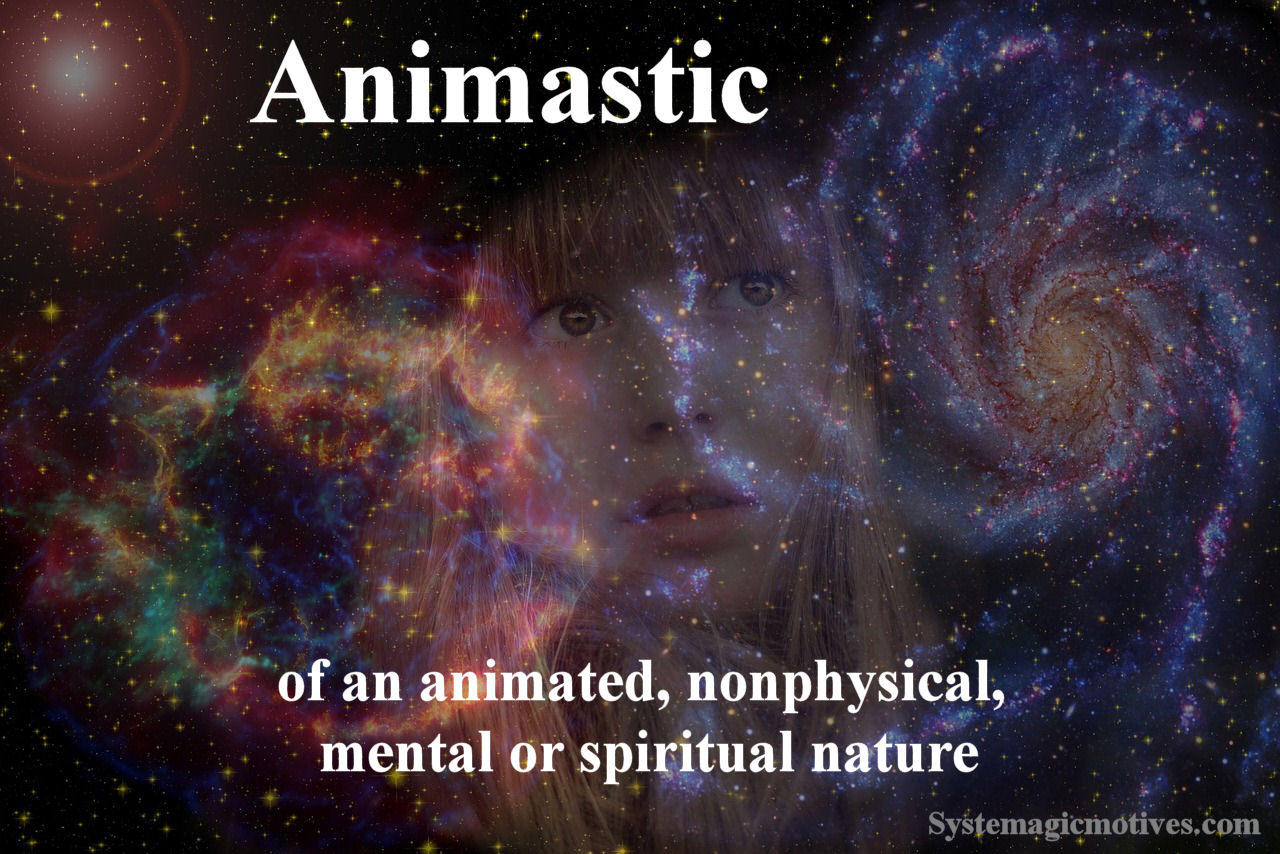 Unable to take a ship, he constructed wings for himself and his son, Icarus, attaching them to their shoulders with wax. But the young Icarus flew too close to the sun, the story runs; its heat melted the wax from his wings, and he plunged to his death in the sea below.

Daedalus made his flight in safety and continued to exercise his skill in various lands about the Mediterranean.

He was said to have originated carpentry and to have invented the tools essential to that trade, the saw, the ax, the gimlet; he invented the mast and yards for sailing vessels; in sculpture, he was the first to give an appearance of life to his figures, showing them with opened eyes and with hands and limbs extended; he built a reservoir and an impregnable city in Sicily, a temple at Memphis, and his sculptures were said to have abounded among all the coastal towns.

So skilled an artist and workman was he that our poets continue to use daedal in describing workmanship which, in cunning, invention, or variety might be compared with that of Daedalus.