Where does the word “jerkwater” originate and What does jerkwater mean?

Strongly divergent views appeared in 1945 in relating the origin of the term jerkwater.

James L. Marshall in Santa Fe, the Railroad That Built an Empire says that that railroad was so named because the crews “jerked water” by bucket from wayside streams to fill the locomotive tender.

But the Engineman’s Magazine in September of the same year gives the laurels to the New York Central, which, in June, 1870, made the first installation, at Montrose, New York, of water pans between the tracks whereby locomotives could scoop up water. 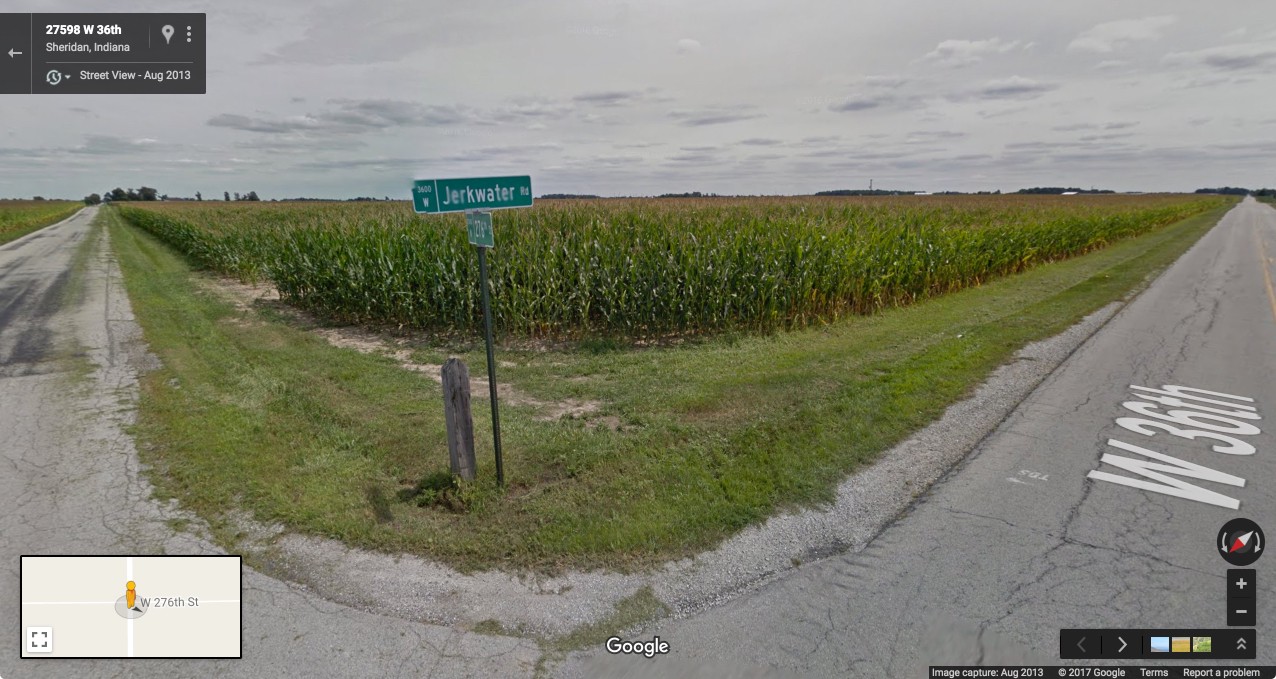 Both of these explanations strike me as lame and inadequate, however. Marshall may have been partly right, though certainly not in applying “Jerkwater Line” to the whole Sante Fe Railroad.

A branch line, yes, one feeding one or more towns too small and insignificant to have regular main-line service.

Train crews on such lines had plenty of time to fill tenders by bucket brigades, and, naturally enough, the one-horse towns on such branch lines were scornfully “jerkwater towns.”