Where does the word “money” (mint) come from and What does money mean in Latin?

According to legend, during a war when the Romans were hard pressed for the means to carry on their campaign they appealed to the goddess Juno for aid.

They were told that their cause was just and therefore that their resources would be replenished and made ample for their needs.

In grateful appreciation for the victory that followed, we are told, the Romans then erected a temple to Juno , giving it the name Moneta, “the advisor.” 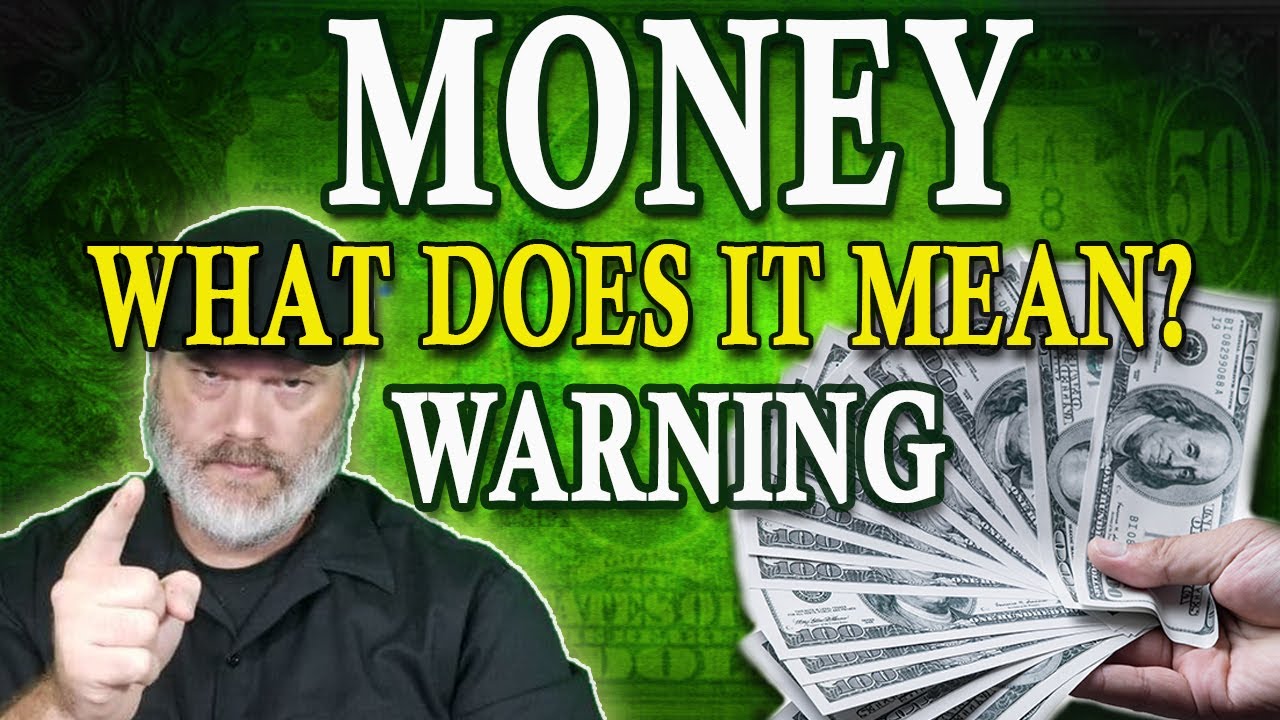 It was in this temple, according to historical records, that in the year 269 B.C., silver coins were first produced by the Romans. These coins, from their place of coinage, were henceforth commonly given the name moneta, to distinguish them from the earlier copper coins.

And it is from this word, through corruptions in sound and spelling in Old French, that we have obtained both our terms money and mint.

From the uncorrupted Latin moneta came the Latin monetarius, “pertaining to the mint,” from which we have derived our word monetary.