Where does the word “muscle” (mussel) come from and What does muscle mean in Latin?

Our ancestors had a good sense of humor. With one accord, no matter in what part of Europe they lived, they agreed that the Romans had properly described a muscle by the name given to it.

All, with variations arising from language of course, adopted that name. It is muscle also in French, muscolo in Italian, musculo in Spanish, and muskel in German, Dutch, Danish, and Swedish.

The Romans named it “a little mouse”, Latin, musculus. Perhaps they were thinking of the biceps of some Casper Milquetoast of ancient Rome, or the muscles of the arms and legs of most of us. It is more likely, however, that the intent was just the opposite. 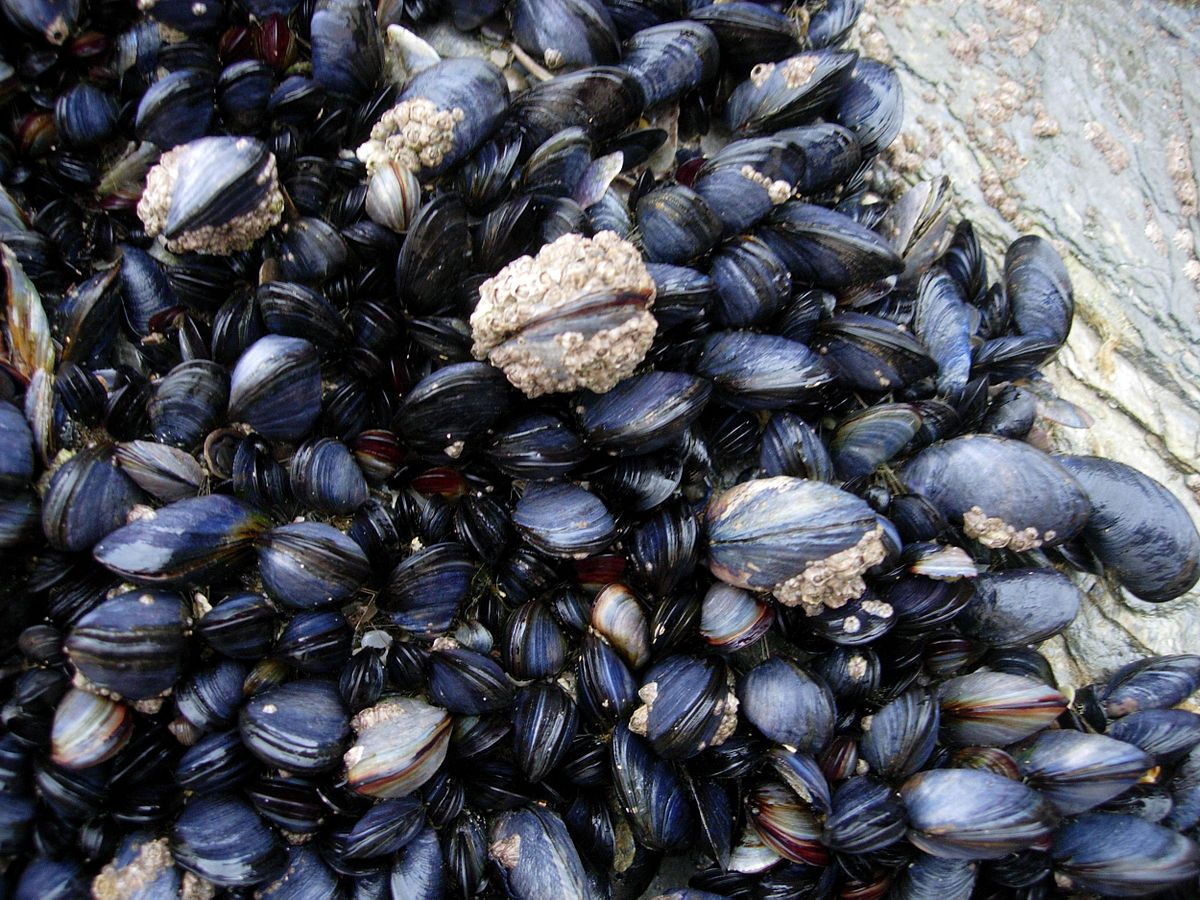 The Romans were great lovers of beauty and great admirers of physical perfection. Some poet among them, seeing the smooth rippling play of muscle in the arms, shoulders, back, or thigh of a well-developed athlete, may have seen how the muscles resembled little mice appearing and disappearing in their play.

His whimsy may have taken the popular fancy and may have thus been perpetuated to this day.

Similarly, the marine bivalve, though we spell it mussel, was also known to the Romans as a “little mouse” or musculus, but that was doubtless because of the size and color.