Where does the word “stentorian” originate and What does stentorian mean?

Among the Greeks at the siege of Troy, as recorded in Homer’s Iliad, was a herald named Stentor.

Homer described him as having “a voice of bronze” and with a cry “as loud as the cry of fifty men.”

His name passed into a Greek saying, “to shout louder than Stentor,” whence stentorian became an English synonym for “extremely loud-voiced.” 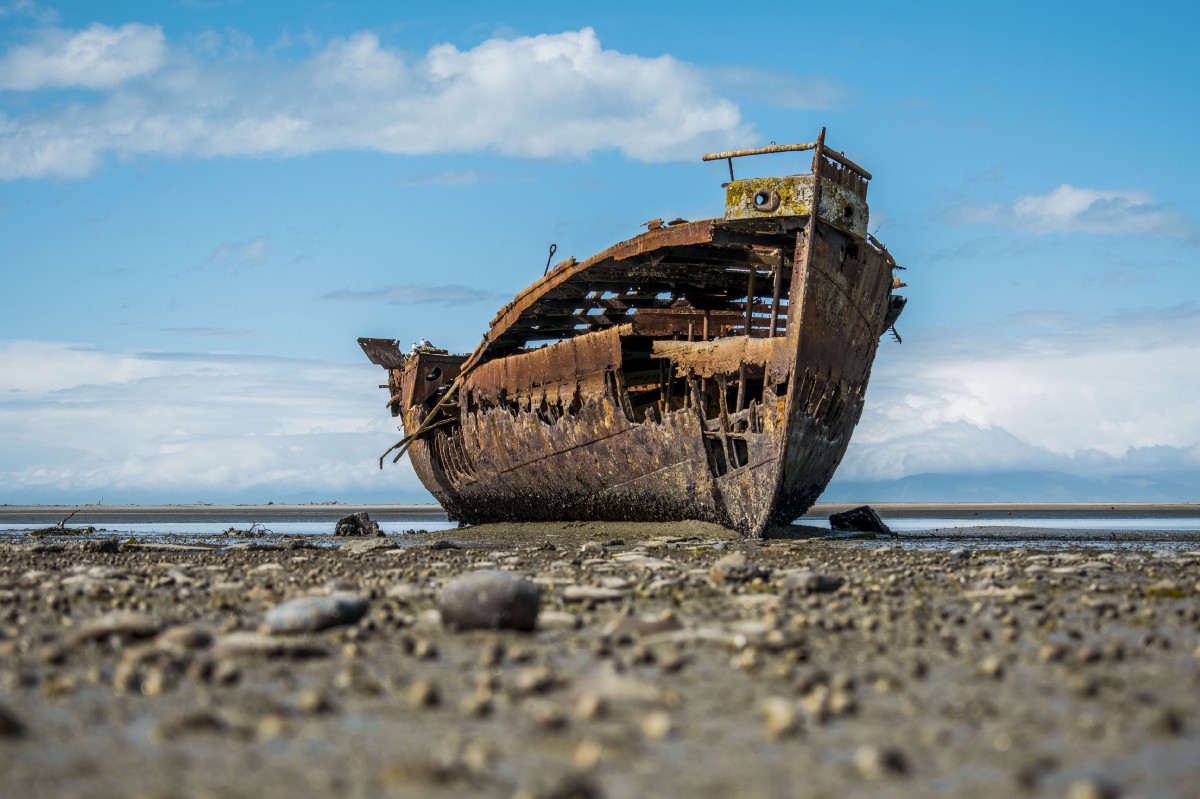 Greek legend says that Stentor died, however, as the result of a vocal contest with Hermes, herald of the gods.