Where does the word “telegraph” come from and What does telegraph mean in Greek?

An old pun has it that there are three ways to spread news rapidly: telegraph, telephone, or tell a woman.

But the French inventor Chappe had no pun in mind when he gave this name to the instrument which he had devised in 1793, for transmitting messages by means of a sort of semaphore.

It comes from two Greek words, tele, “far off,” and graphein, “to write.” 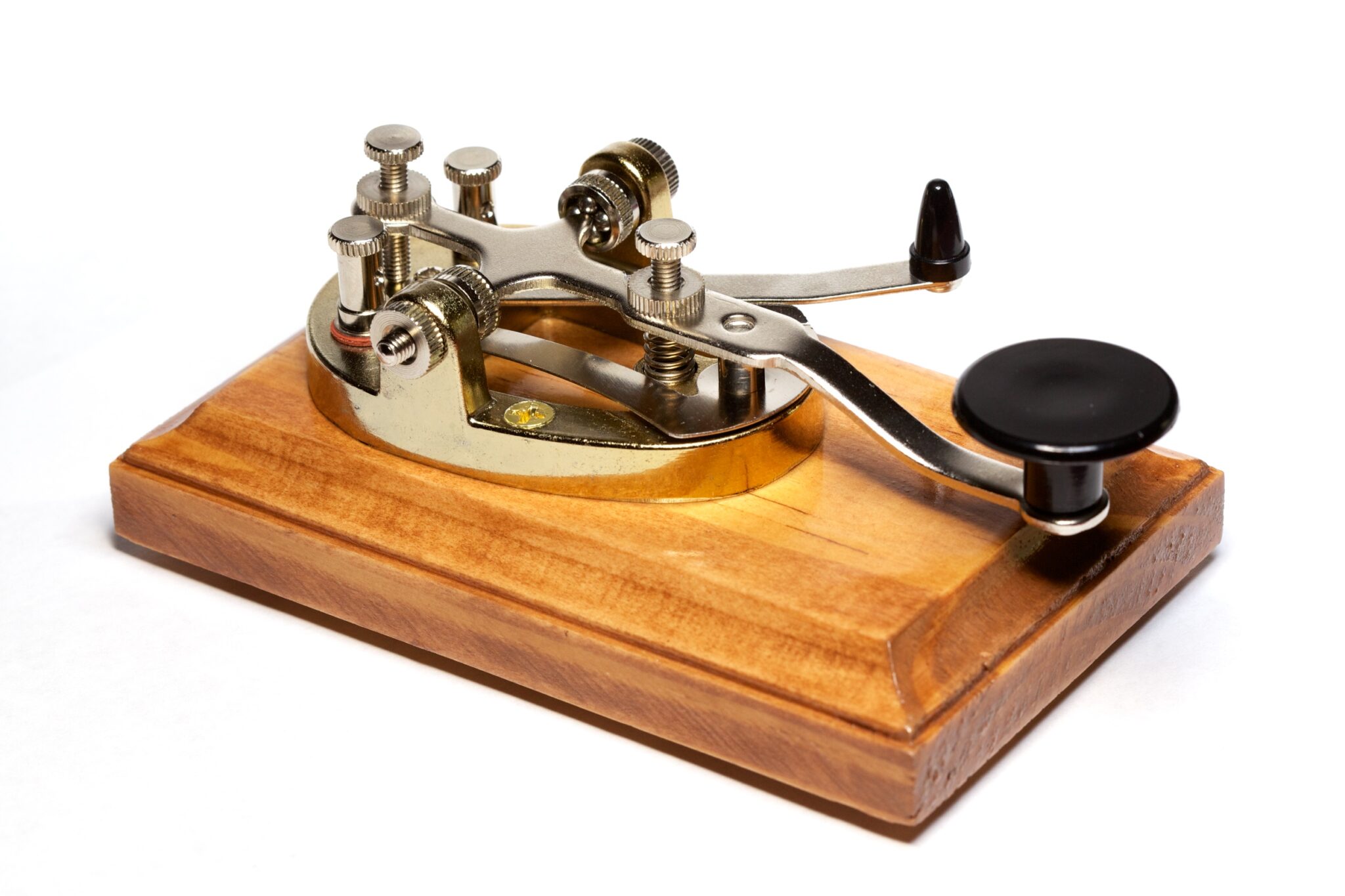 There have, since Chappe’s day, been other devices known as telegraphs, but the word has now become restricted almost entirely to the electromagnetic instrument invented by Morse in the 1830’s.

Telephone, too, was coined much earlier than the invention of the instrument with which it is now associated.

The first element is the same as above, the second is the Greek phone, “sound, voice.”