Where does the word “yacht” originate and What does yacht mean in German?

The original craft from which the vessel yacht derived its name was not used for pleasure.

Its early Teutonic name, jaght, indicates that it was intended as a hunter; its modern German descendant, jagd, is “a hunt.”

Thus, along the shores of the North Sea, the jaght of the sixteenth century was a speedy vessel which had undoubtedly been originally designed for piracy. 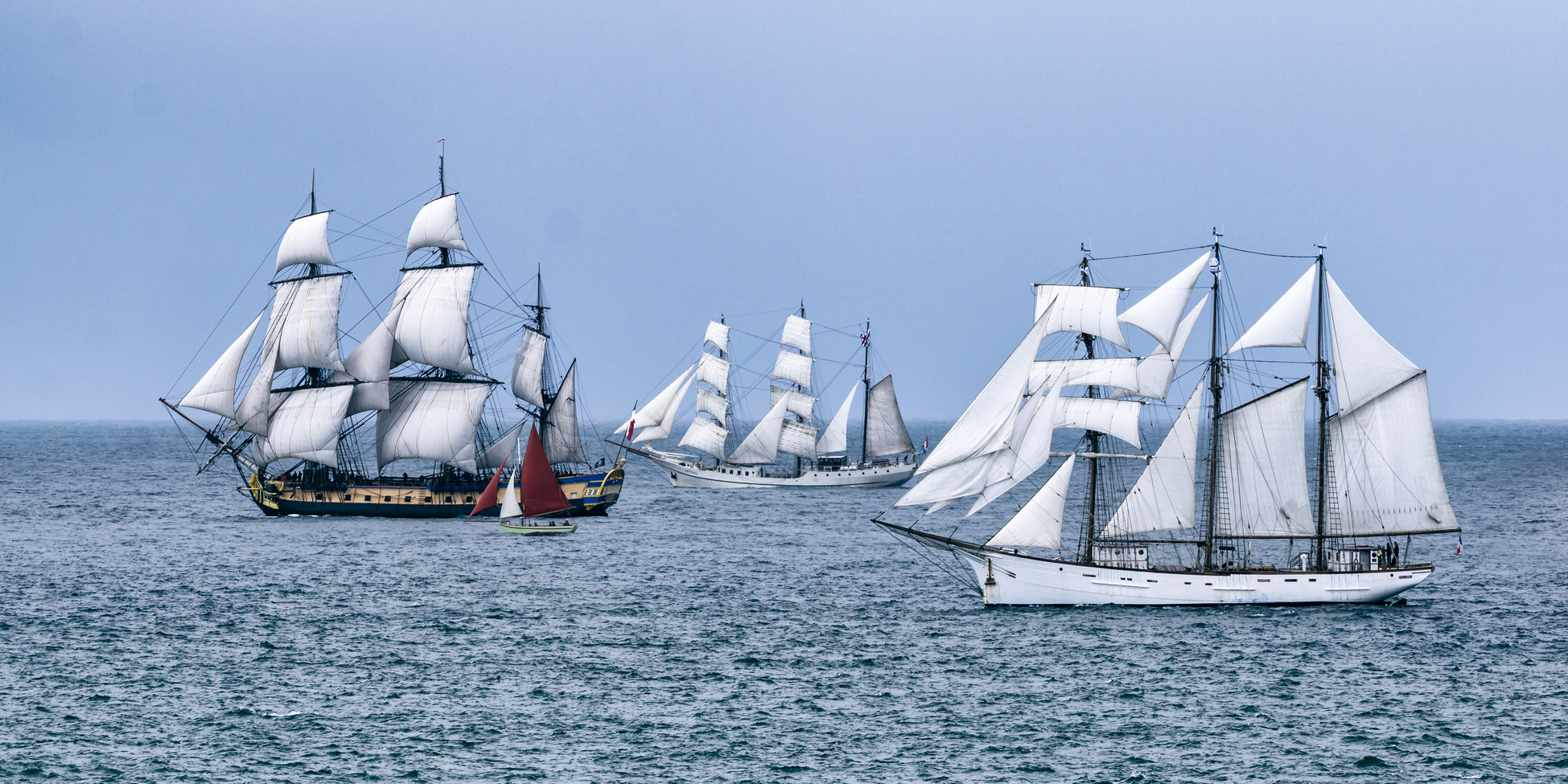 In that and the following century, however, British seamen had learned that vessels of that type were also ideal for pleasure. More and more of them were designed for wealthy British patrons, especially for the royal family.

But the spelling of the Teutonic word was as varied as the number of the craft built. That which probably most nearly represented, in English spelling, the sound of the foreign word was yaught.

The form that finally became standard, yacht, probably represented the German pronunciation, even though the average British tongue has been content to call it “yaht.”