Where Is Planet X Located, Why Was Pluto Called Planet X, and Why Hasn’t Planet X Been Found?

When Uranus was discovered in 1781, astronomers concluded that yet another, more distant, planet had to exist.

Something, they figured, was exerting a strong gravitational influence on Uranus’s orbit.

They called that something Planet X. 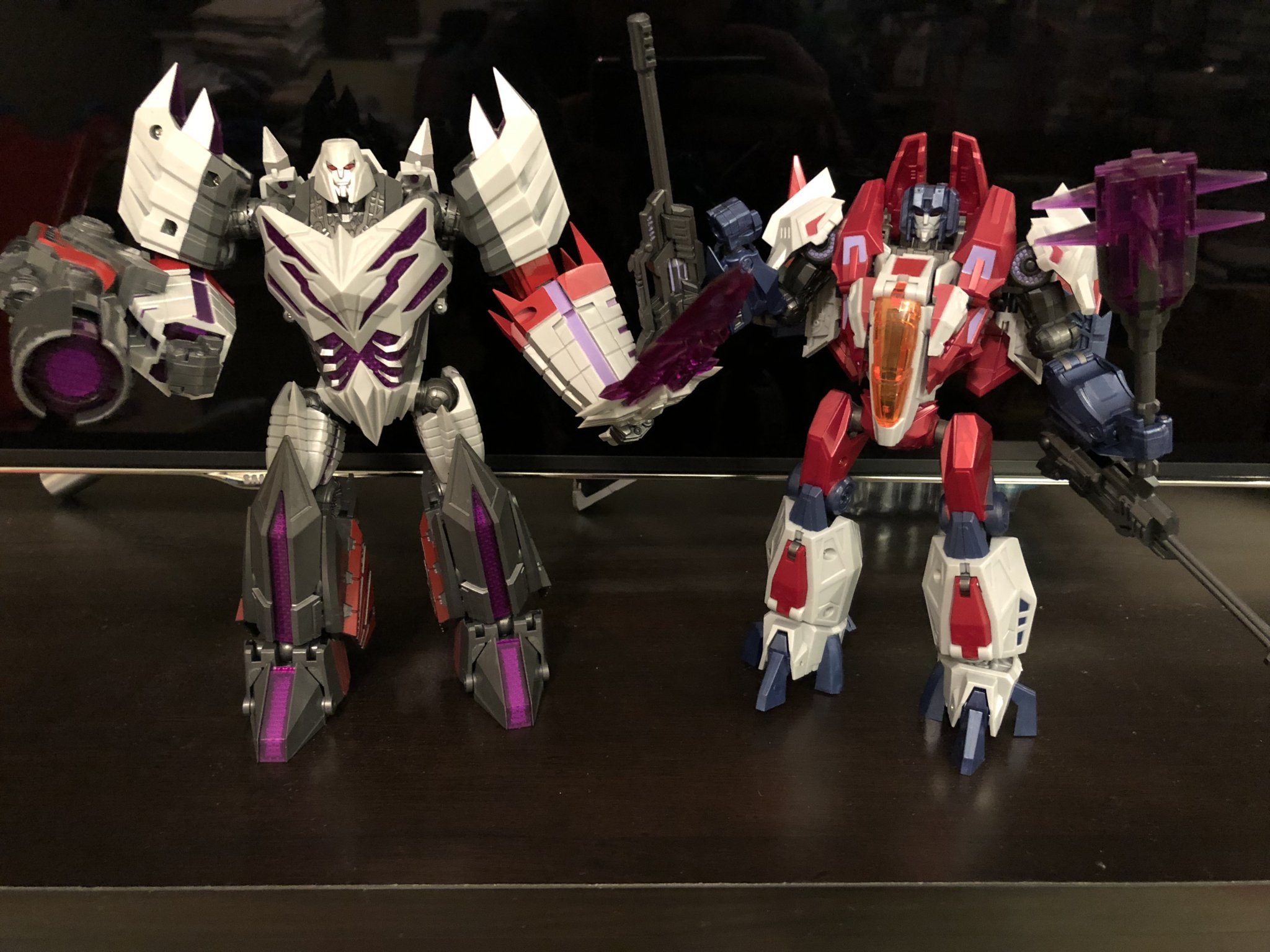 The search for Planet X led to the identification of Neptune, but Neptune was not strong enough alone to so effect Uranus’s orbit.

Planet X was still out there somewhere.

Many astronomers hoped that the discovery of Pluto would solve the mystery of Planet X and Uranus’s orbit.

But even Pluto doesn’t measure up to astronomer’s expectations of Planet X. The major problem is its size.

Pluto is about half the size of Mercury and has only 0.2 percent the mass of Earth.

According to the laws of physics, it is not big enough to cause the oddities in Uranus’s and Neptune’s orbits, which led to the idea of Planet X in the first place.

Massive searches have been conducted in the region of Pluto, but no other possible Planet X has yet been found.

Some astronomers believe the real Planet X is still somewhere out there.