Russia is so large that it straddles the continents of both Asia and Europe.

Most of Russia’s huge land area lies in Asia, but most of its people live in the western portion of the country, which is in eastern Europe.

Russia extends across the whole of northern Asia and 40% of Europe. 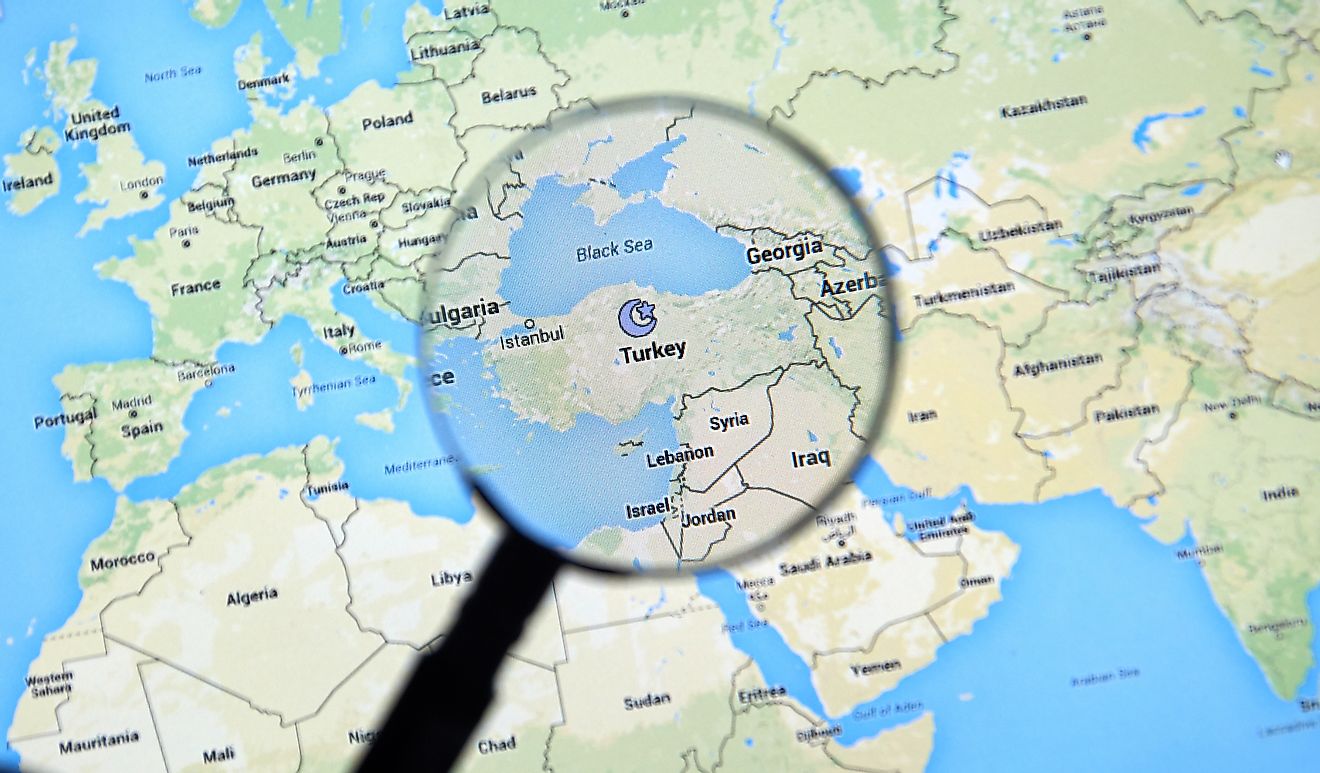 Russia has maritime borders with Japan by the Sea of Okhotsk, and the United States by the Bering Strait.