Where is Saipan And When Did The Japanese Invade The Island?

Saipan is a 15-mile-long island in the Pacific Ocean, about 1,200 miles south of Japan.

If you like weather with temperatures that hardly vary from one day to the next, then Saipan is the place to go. During a nine-year period at one place on Saipan, the temperature never rose higher than 88 degrees, and it never dropped lower than 67 degrees.

In nine years, then, the difference between the highest and lowest temperatures was just 21 degrees! In most of the United States, the temperature can vary more than 21 degrees in a single day. 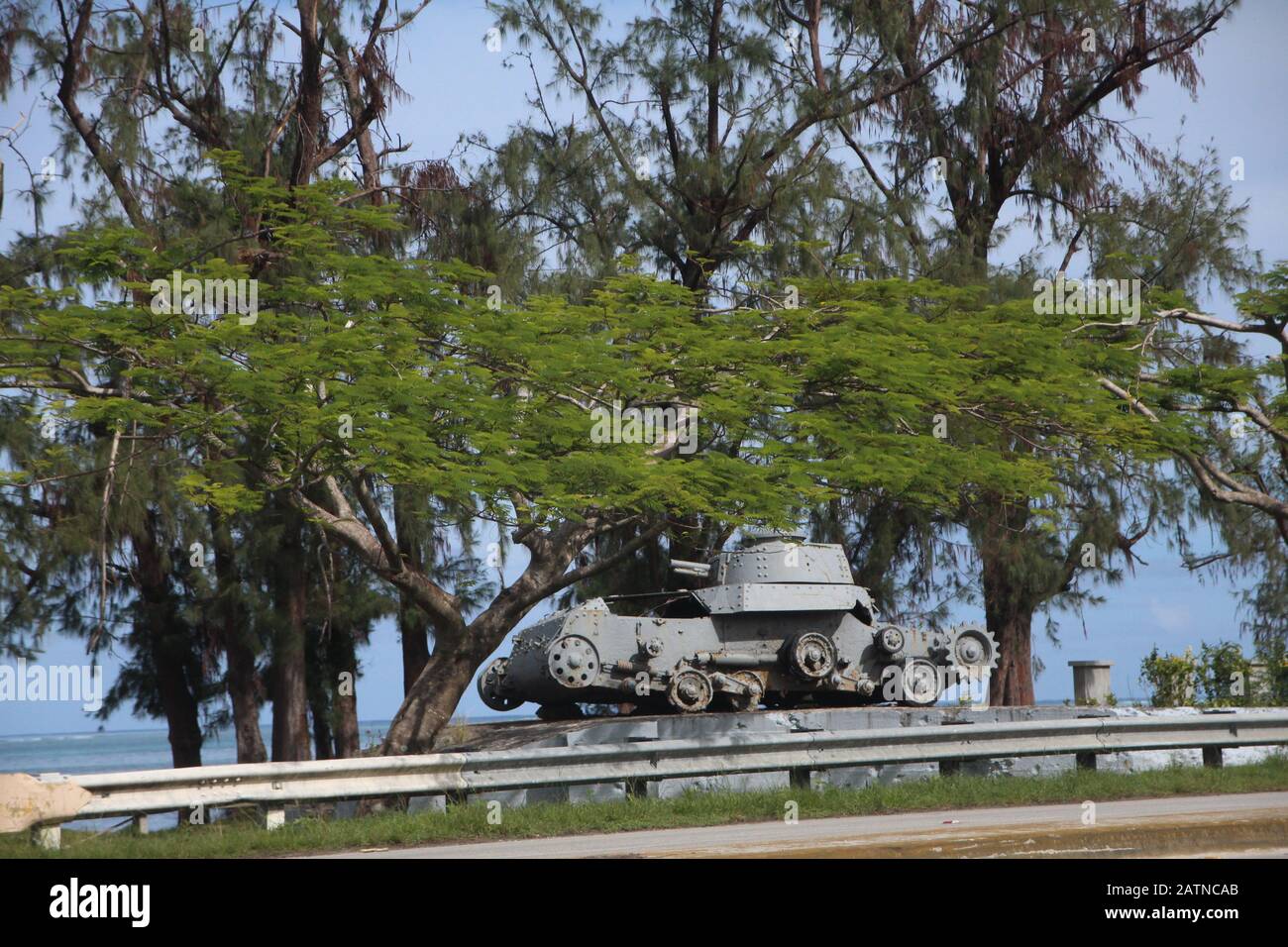 Germany ruled Saipan from 1899 until World War I, when the Empire of Japan took over the island.