The Shanghai Metro is the longest metro system in the world.

It opened in 1995, and has become one of the newest and fastest-growing rapid transit systems in the world.

The Shanghai Metro has twelve metro lines, 268 stations, and over 420 kilometers of tracks in operation. 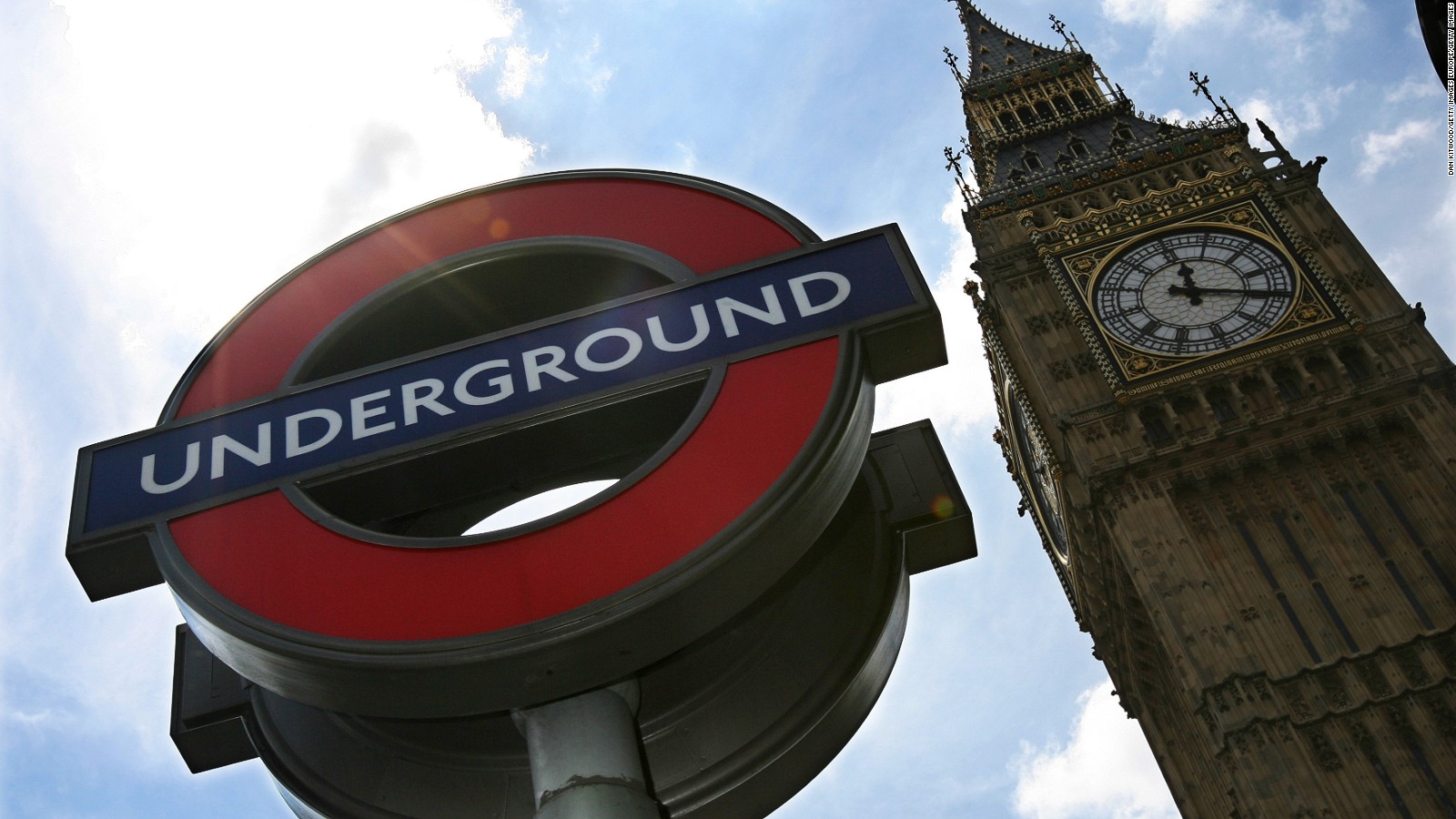 The London Underground, nicknamed the Tube, is the second longest metro system in the world.

The rapid transit system serves most of Greater London and Essex, Hertfordshire and Buckinghamshire in the UK.

More than one billion passengers rode the tube in 2007, making it the third busiest rapid transit system in the world.