Which Ancient Roman City Is Now Covered by Sand?

Carthage was founded in the ninth century B.C. by people from the Near East. According to legend, the new settlers offered to buy a piece of land from the inhabitants of the region, but they were allowed only as much land as they could contain in the skin of an ox. So the settlers wisely cut an ox skin into thin strips and laid the strips around a hill. That hill became the center of the city of Carthage.

By the fifth century B.C., Carthage was the most important port on the Mediterranean Sea, with colonies ranging from Spain to Sicily and even to the west coast of Africa. 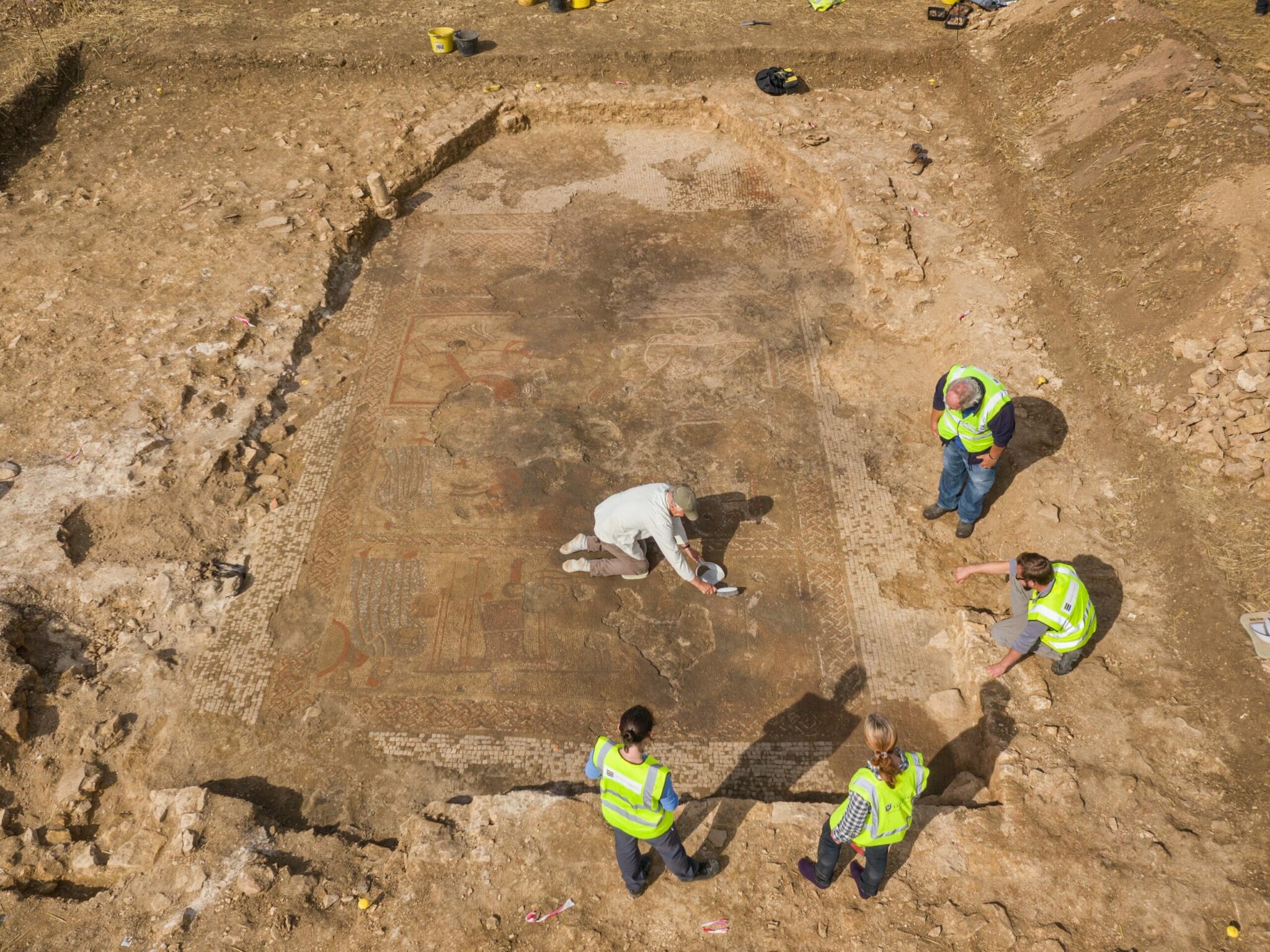 The Romans destroyed Carthage in the second century B.C. and forbade anyone to live there. But the city was rebuilt soon later, and it again became one of the greatest cities on the Mediterranean.

Carthage was finally destroyed by Arab invaders in 698. Today, the remains of the ancient city are mostly covered by sand and earth.