Playing Possum is a common expression which has its origin in fact. When faced with danger, the opossum, the animal’s real name, sinks to the ground and closes its eyes, as if dead. In this temporary coma, its breathing slows and it appears dead. But the opossum is not playing. That is the way it protects itself.

The opossum is a marsupial, or pouched mammal. But it is the only such mammal native to the North American continent.

Opossums are not very bright animals. But they are a successful species. Marsupials have existed since the time of the dinosaurs. Opossums have very tiny brains. When the animal is in danger, the brain seems to give up, and the opossum faints with fear instead of fighting or running. 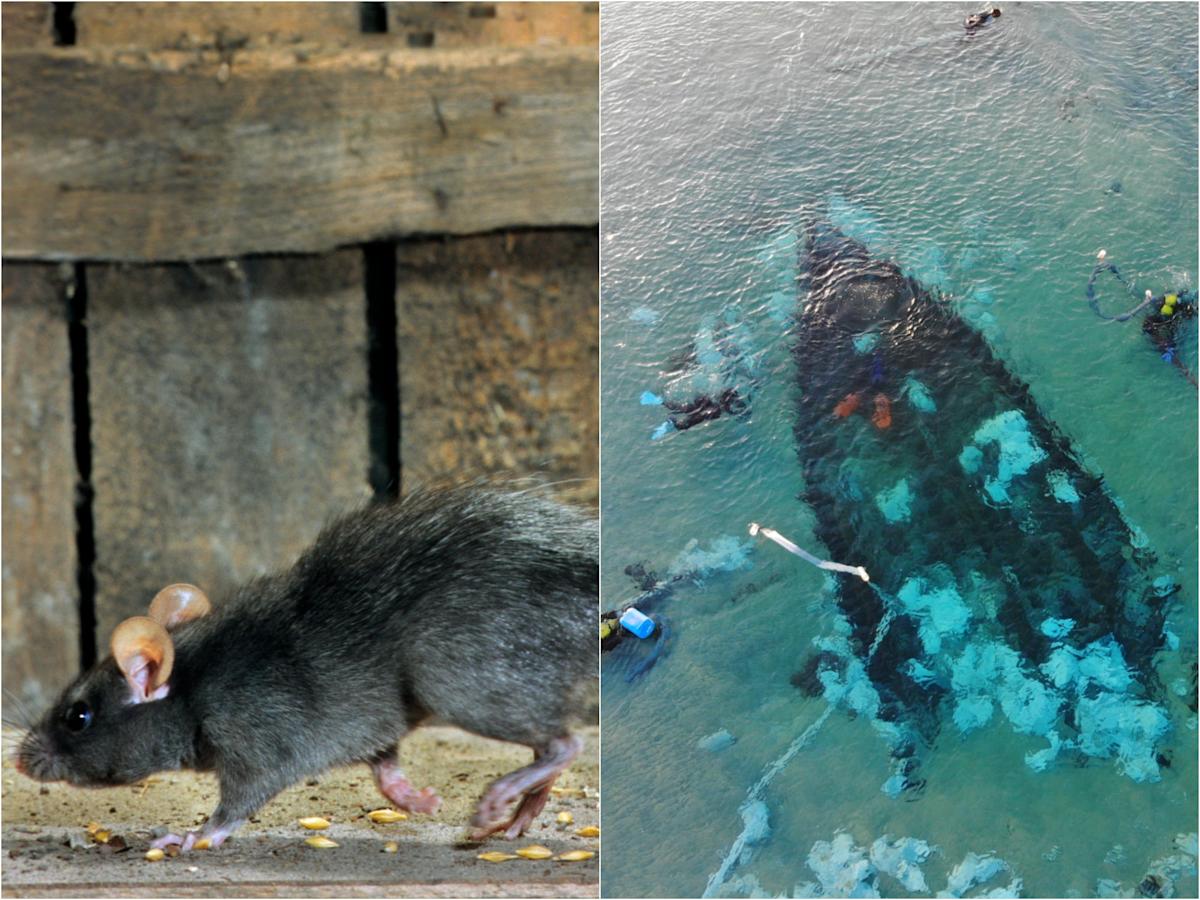 When born, baby opossums are very tiny. They weigh about one-fifteenth of an ounce, and about twenty of them could fit in a teaspoon!