Which Country In Europe Had Four Languages?

Officially, there is no “nation” of Yugoslavia. In the 1980s, this European country consisted of six “nations,” or republics, each with its own capital. Yugoslavia was only about the size of Wyoming, but within Yugoslavia there were four major languages, three religions, and even two alphabets!

Over the centuries, the region that was known as Yugoslavia has been ruled by the Romans, the Turks, the Austrians, and others. It was often divided among neighboring powers. After World War I, Yugoslavia was formed as a union of six republics: Slovenia, the northernmost republic; Croatia; Bosnia; Serbia, which was once an independent nation; Montenegro, the smallest republic and also once independent; and Macedonia, the southernmost republic.

The langugage called Serbo-Croatian was the most commonly spoken tongue in Yugoslavia. But there are also large numbers of people who speak Slovene, Albanian, Macedonian, and a few other languages. 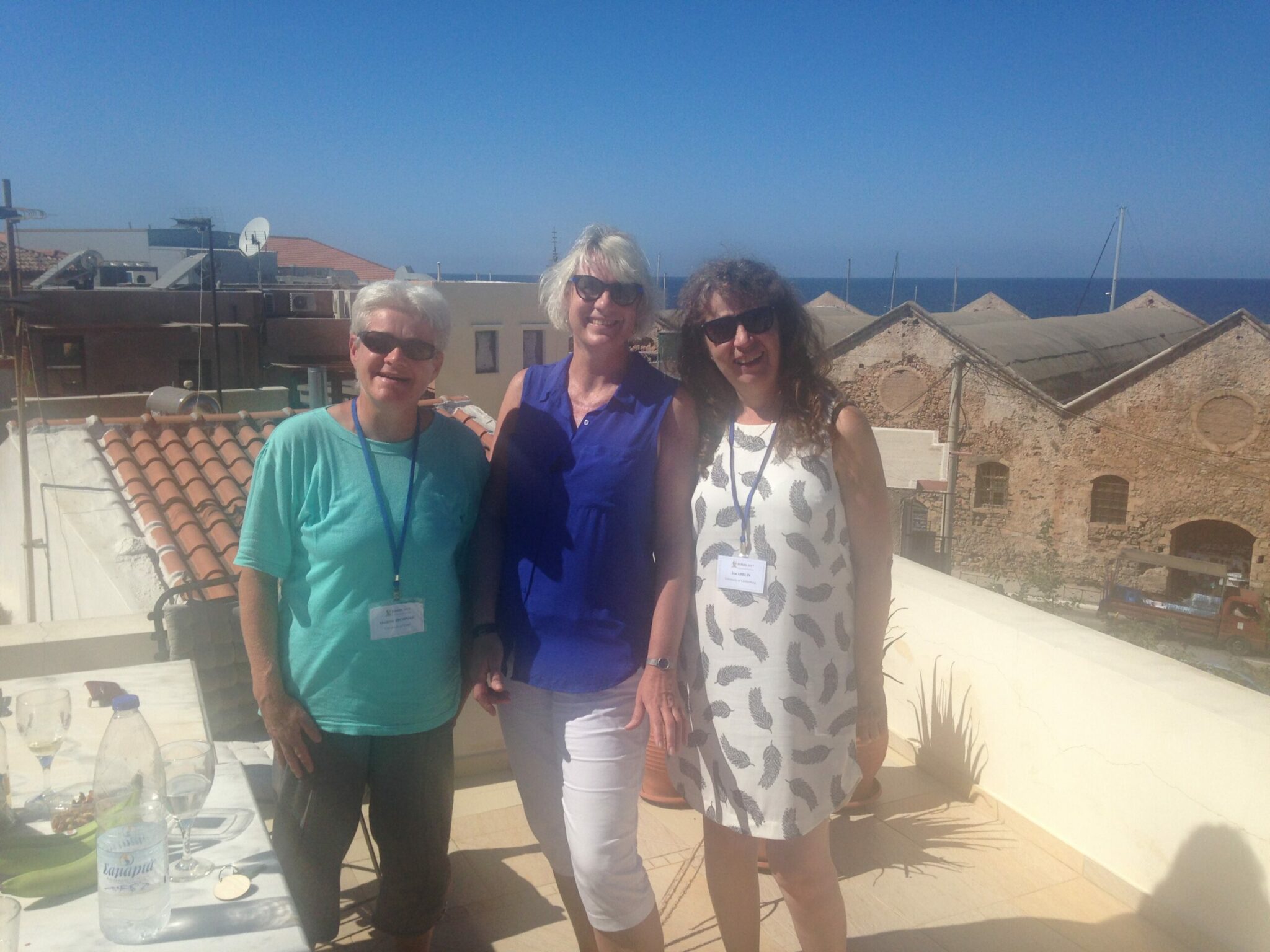 On February 4, 2003, Yugoslavia was renamed to the State Union of Serbia and Montenegro, and officially abolished the name “Yugoslavia”.