Which English Words are Derived From Dutch?

The Dutch were among the first Europeans to settle in America. They established communities in the East, including one that became New York,early in the seventeenth century.

From 1820 until 1975, another 360,000 people from the Netherlands came to America. Today, there may be more than 1.5 million Americans with some Dutch blood, even though there are only about 14 million people in the Netherlands!

You might not realize it, but many common English words actually came from the Dutch language. Dope, luck, loiter, frolic, hoist, and spook are all derived from Dutch. So are boss, wagon, yacht, spool, skipper, and pickle, and the expressions hunky dory and poppycock. 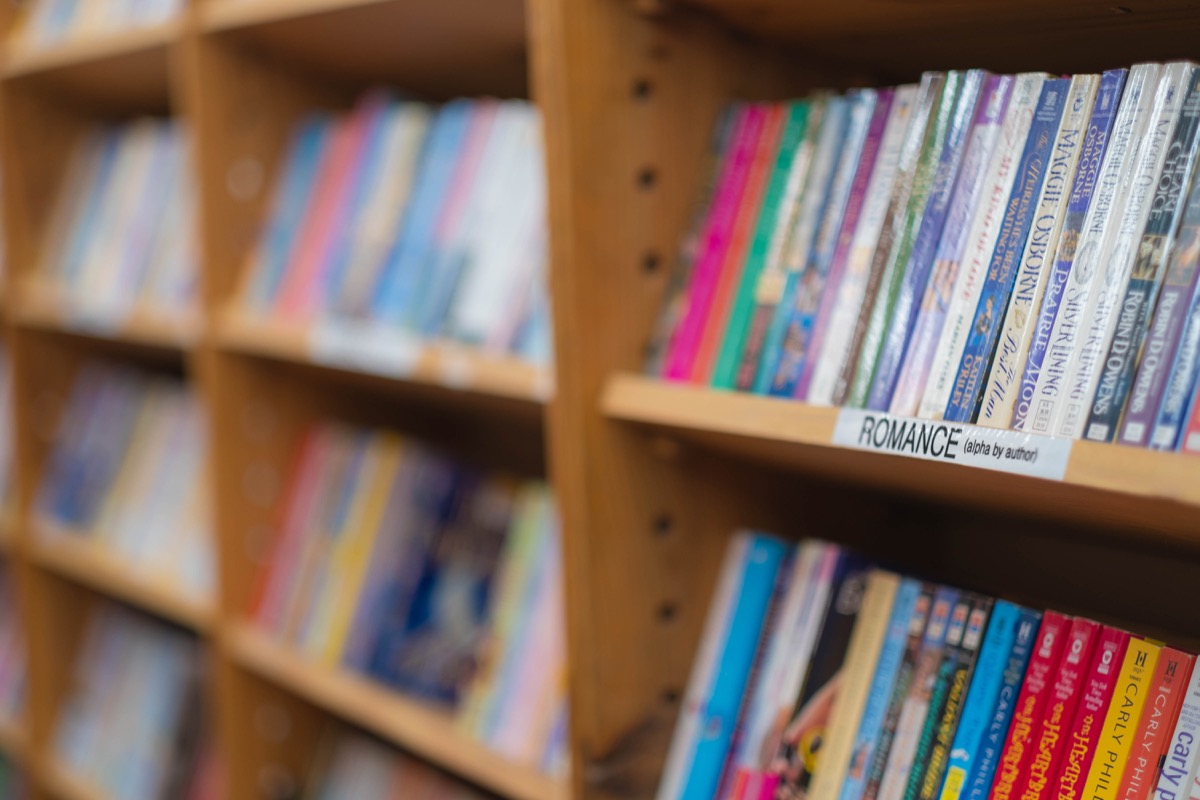 The word snoop comes from a Dutch word meaning “eat snacks on the sly”. And speaking of snacks, that’s a Dutch word, too!