Which Highway Systems In the World Are Designed To Be Emergency Runways During War?

Some highway systems are designed for use as landing strips, but they aren’t in North America.

There is a legend that the Eisenhower Interstate System in the United States requires one mile in every five to be straight so that it can be used as an airstrip during wartime.

But no such law exists either in the United States or Canada. 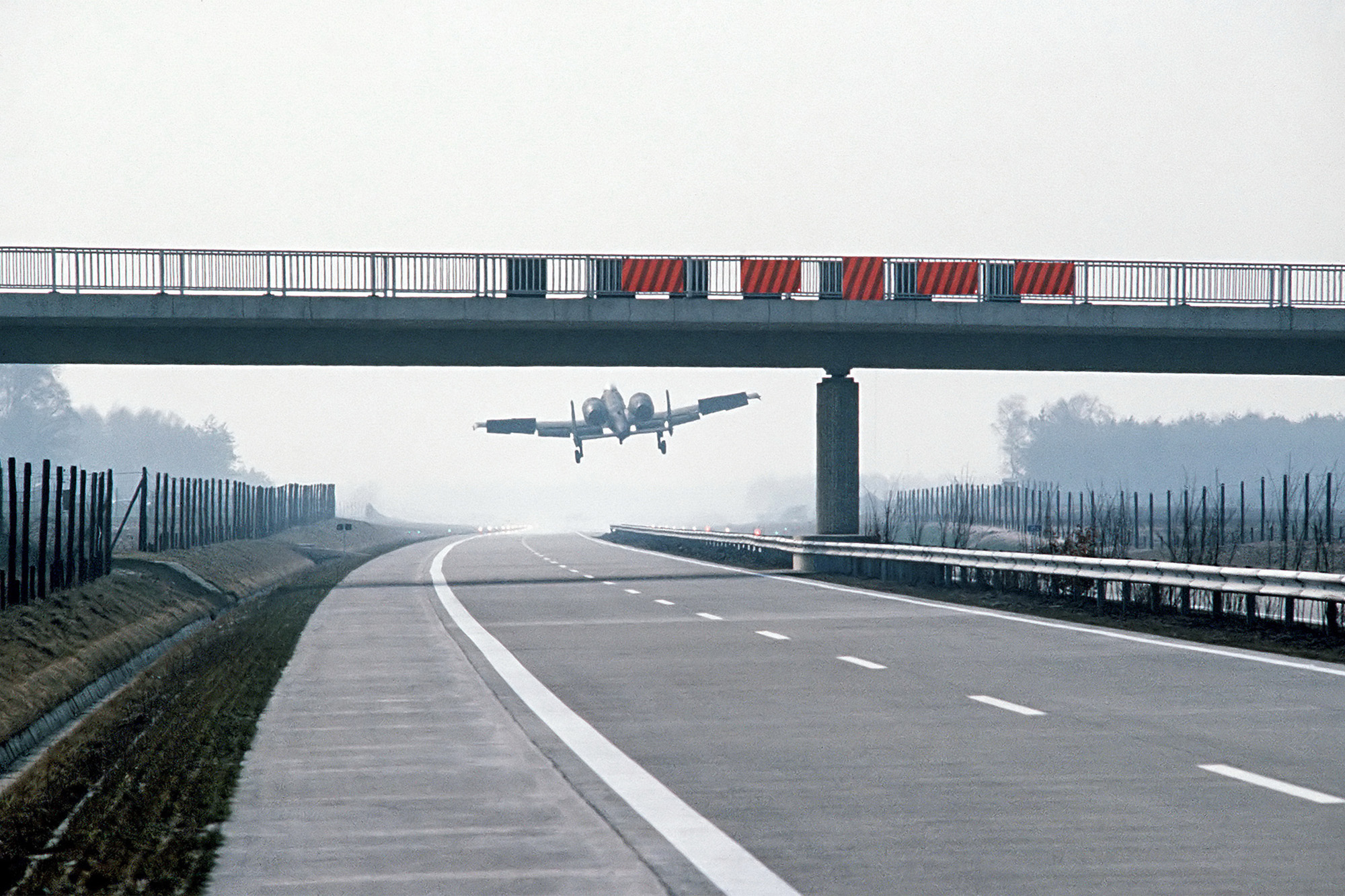 However, the highway systems of South Korea and Sweden have been designed with air war in mind.