Which Parts of Africa are Ruled By Spain?

For centuries, much of Spain was ruled by Muslims from North Africa. Today, the reverse is true, two enclaves in North Africa are actually ruled by Spain.

One of these enclaves is Melilla, on the Mediterranean coast of Morocco. This territory of just a few square miles has been held by Spain since 1470. The other enclave is Ceuta, about 135 miles to the west.

Barely larger than a town, Ceuta lies on the African side of the Strait of Gibraltar, about 15 miles across from Spain. The Portuguese captured Ceuta from the Arabs in 1415, and they turned it over to Spain 165 years later. 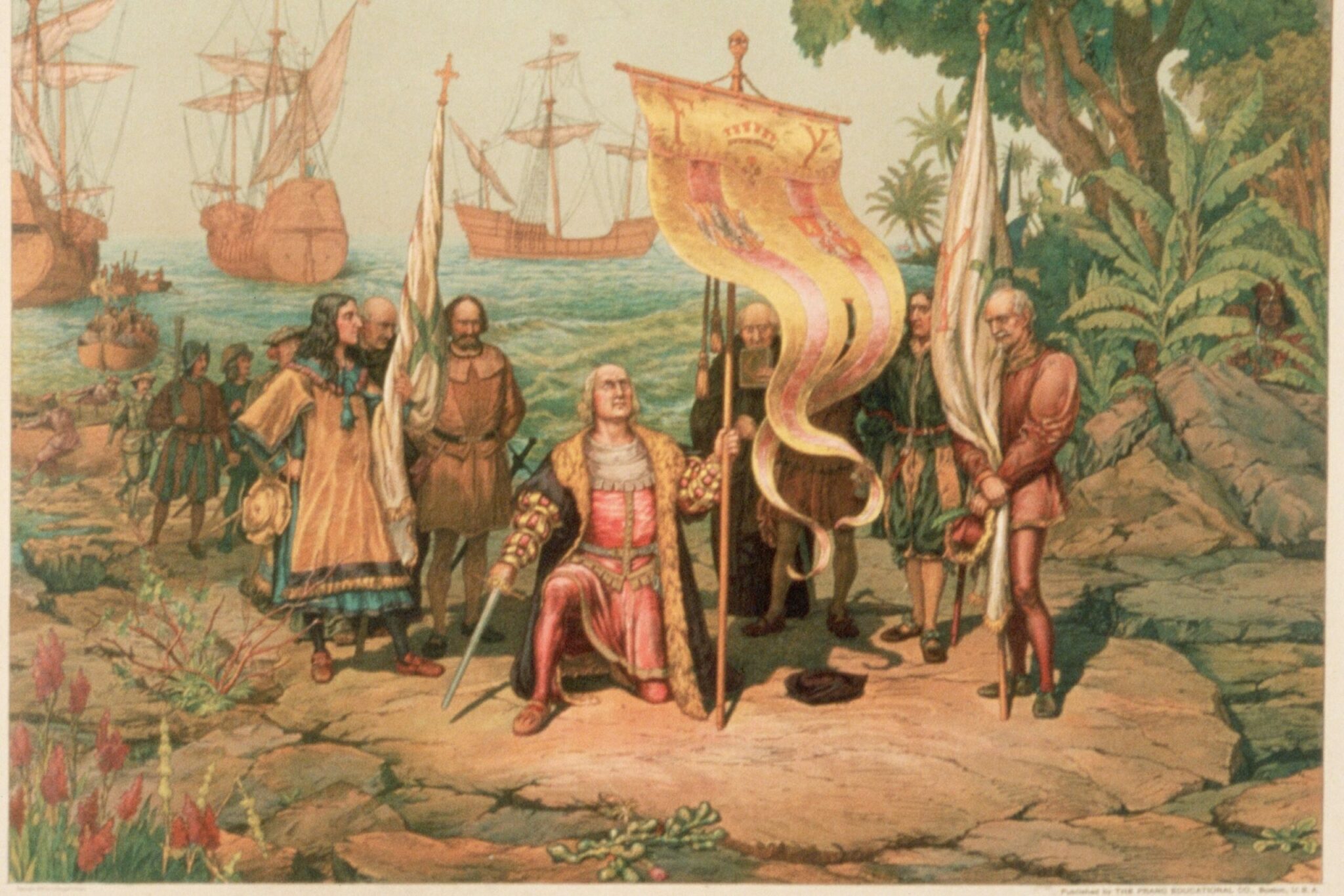 Today, ferries link both Ceuta and Melilla with cities in Spain.

The 600-foot Mount Acho towers above Ceuta and forms one of the “Pillars of Hercules.” The other Pillar is the Rock of Gibraltar, on the European side of the Strait. These two peaks guard the entrance to the Mediterranean Sea.

They marked the limits of the known world during ancient tunes.