Who are the Aleut and Where did the Aleut come from?

The Aleut are the native people of the 1,400-mile Aleutian Island chain off of Alaska’s southwest coast.

The ancestors of the Aleut came to North America from Asia at about the same time as those of the Inuit.

Settling on the isolated Aleutians, however, the Aleut (who call themselves the Unangan) developed their own culture, although it had some similarities to the Inuit way of life. 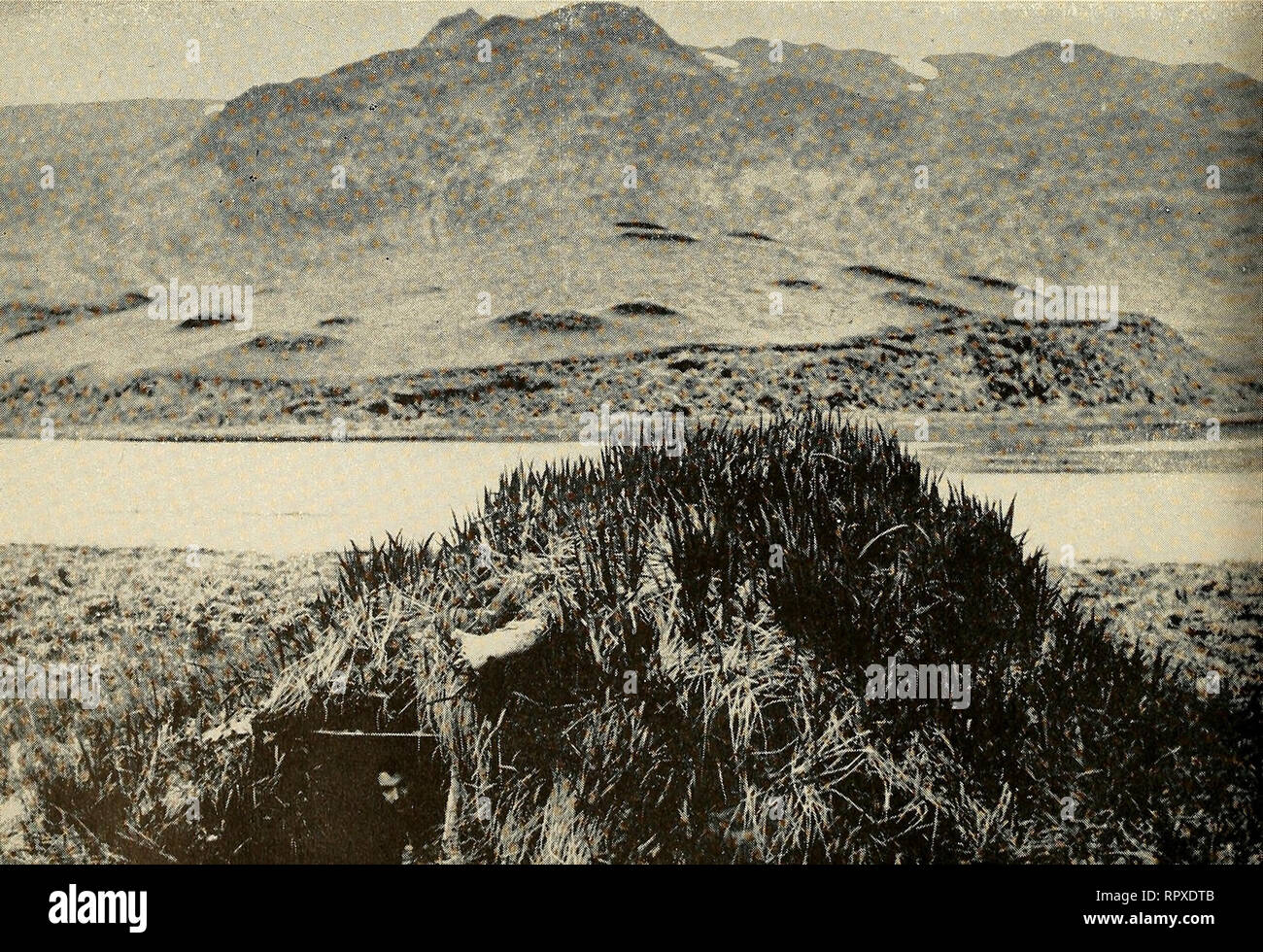 Like the Inuit, the Aleut survived in their windy and wet environment by becoming expert hunters. They were especially renowned for their sleek kayaks, from which they harpooned sea otters and other water animals. Their village life, however, had more in common with that of the Indians of the Northwest Coast.

The Aleut, like these Indians, grouped people into social ranks that completely determined their wealth and position.