Who Developed the Modern Alphabet?

Even though our modern 26 letter alphabet is called the Roman alphabet, the Romans did not invent it. They simply refined and polished a system of written language that had been developing for thousands of years in many nations.

Most alphabet letters began as a simplified version of ancient drawings of animals, objects, or signs.

In 3000 B.C., the Egyptians were writing with several hundred signs and pictures. Each sign or picture stood for a complete word or a syllable in the word. This was called hieroglyphics. 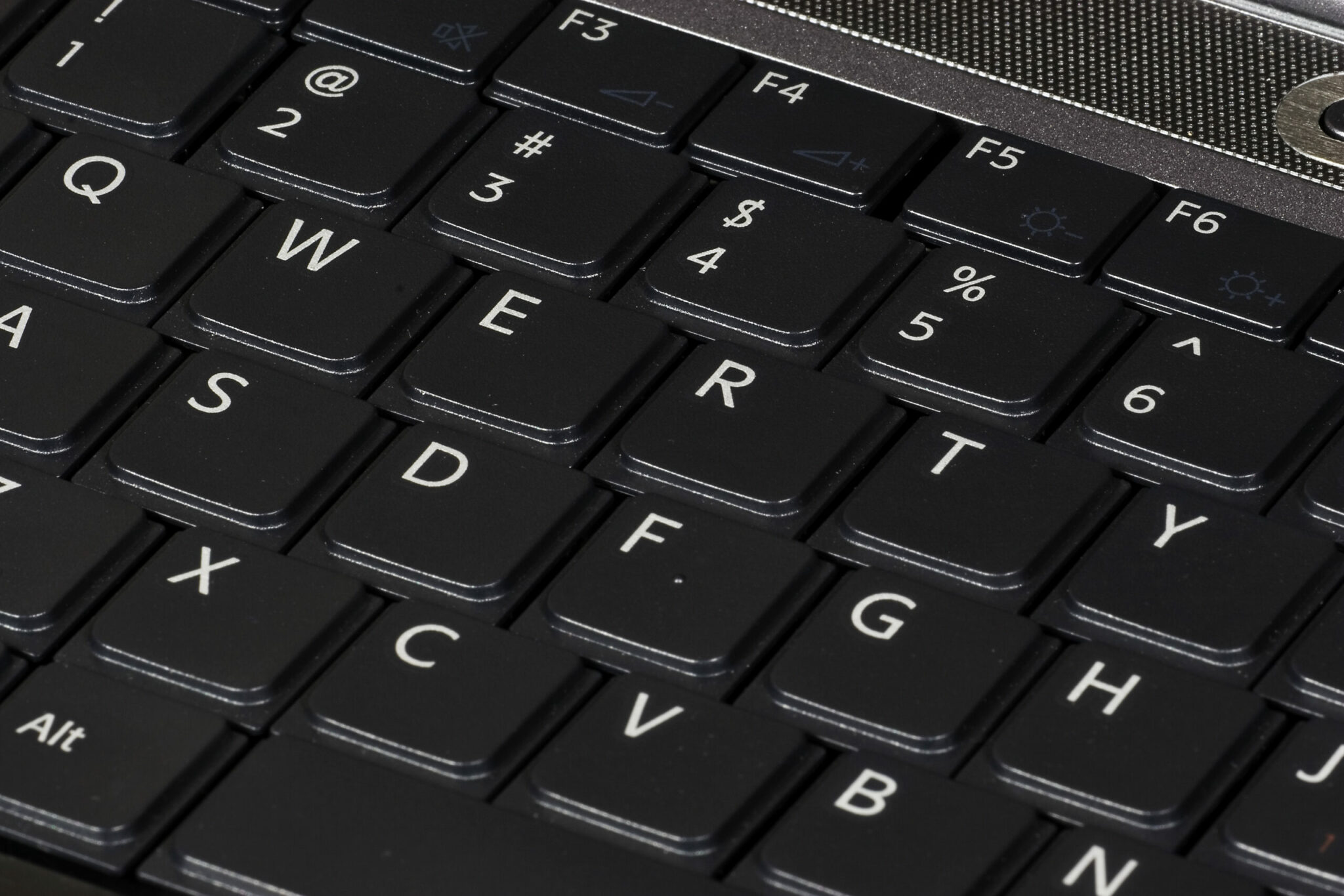 But sign and picture writing was too slow for the business world, especially for the ancient Phoenicians, who were worldwide merchants and traders in 1200 B.C. So they developed an alphabet in which only symbols were used. Each symbol represented one sound, and several were combined to make the sounds of one word.

The Greeks, who traded with the Phoenicians, adopted their alphabet in 800 B.C., but found that the Phoenician alphabet did not contain vowel sounds, which they needed for their language. So they kept 19 Phoenician letters and added 5 of their own (vowels) to make a 24 letter alphabet.

The alphabet was perfected by the Romans in about 114 A.D. The Normans in England later added the letters V, W, and J, making the 26 letter alphabet, which was the basis for the western world’s present alphabet.

Our capital Q was once the symbol for a monkey. The ancient drawing looked like a Q with a head, ears, and short lines for arms!