Who Discovered how the Human Circulatory System works and When?

The human circulatory system represents the virtual definition of life. No system is more critical to our existence.

Yet only 400 years ago, no one understood our circulatory system. Many seriously thought that the thumping inside the chest was the voice of the conscience trying to be heard. Most thought that blood was created in the liver and consumed by the muscles. Some still thought that arteries were filled with air.

William Harvey discovered the actual function of the major elements of the circulatory system (heart, lungs, arteries, and veins) and created the first complete and accurate picture of human blood circulation. Harvey was also the first to use the scientific method for biological studies. Every scientist since has followed his example. Harvey’s 1628 book represents the beginning of modern physiology. 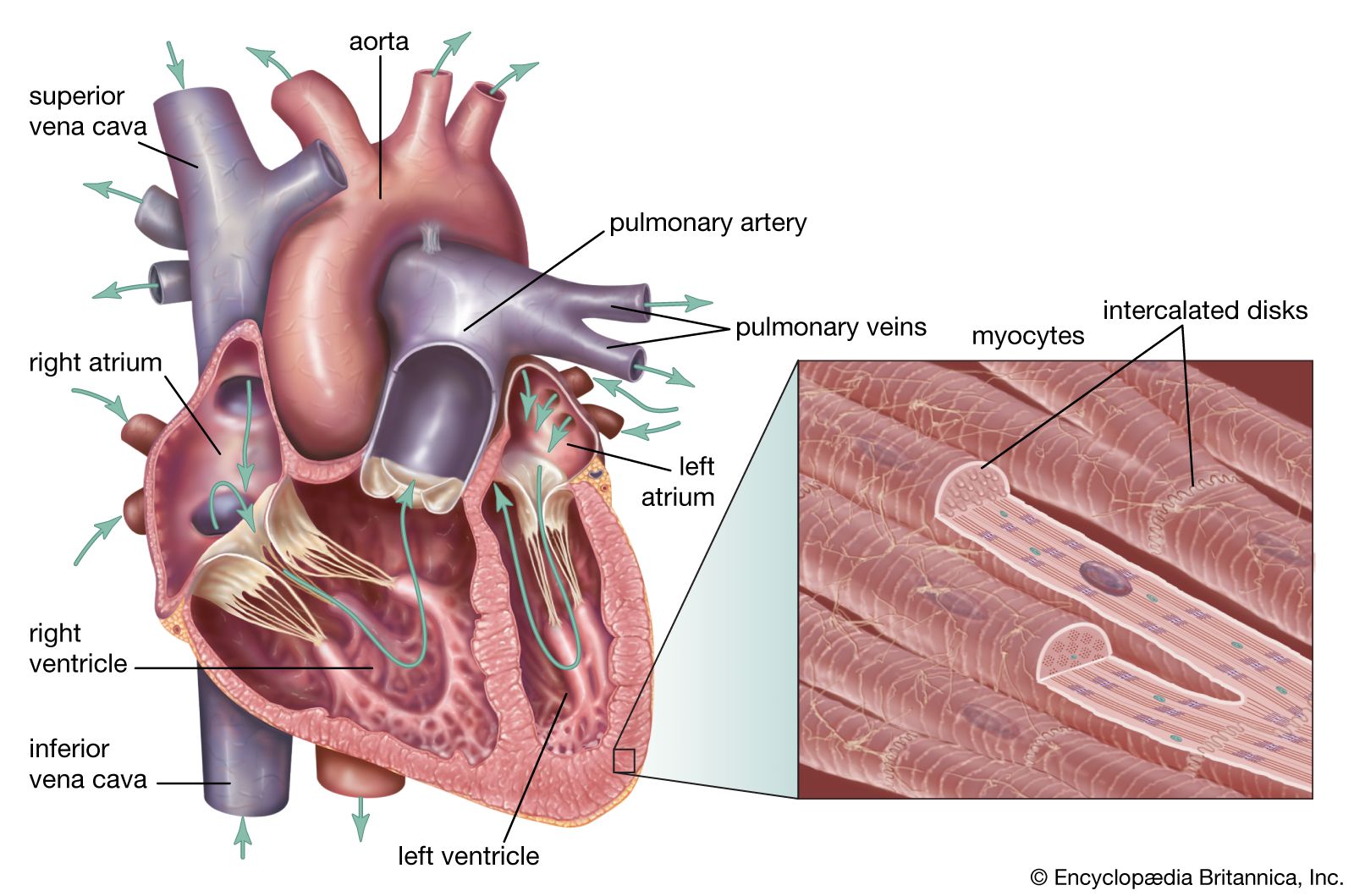 William Harvey was born in 1578 in England and received medical training at Oxford. He was invited to study at Padua University in Italy, the acknowledged medical center of Europe.

When Harvey returned to England in 1602, he married the daughter of Queen Elizabeth’s doctor, was appointed a physician in the court of King James I, and was then appointed personal physician to King Charles I in 1618.

While serving the English kings, Harvey focused his studies on veins and arteries. He conducted extensive experiments with animals and human corpses. During these dissections, he discovered the series of flap valves that exist throughout the veins. He was not the first to find these valves, but he was the first to note that they always directed blood flow toward the heart. Blood flowed in veins only from the arms, legs, and head back to the heart.

He began a series of animal experiments in which he tied off a single artery or vein to see what happened. Sometimes he clamped an artery and later released it to see where this surge of blood would go. He did the same with veins, clamping a vein and then releasing it. Sometimes he clamped both vein and artery and then released one at a time. These experiments proved that arteries and veins were connected into a single circulatory system and that blood always flowed from arteries to veins.

Harvey turned to the heart itself and soon realized that the heart acted as a muscle and pushed blood out to lungs and out into arteries. Following blood as it flowed through various animals, Harvey saw that blood was not consumed, but circulated over and over again through the system, carrying air and nourishment to the body.

By 1625 Harvey had discovered an almost complete picture of the circulatory system. He faced two problems. First, he couldn’t figure out how blood got from an artery across to a vein, even though his experiments proved that it did. (Harvey had no microscope and so couldn’t see blood vessels as small as capillaries. By 1670, three years after Harvey’s death, Italian Marcello Malpighi had discovered capillaries with a microscope, thus completing Harvey’s circulatory system.)

The second problem Harvey faced was his fear of mob reactions, Church condemnation when he said that the heart was just a muscular pump and not the house of the soul and consciousness, and the press (scribes). He was afraid he’d lose his job with the king. In 1628 Harvey found a small German publisher to publish a thin (72-page) summary of his work and discoveries. He published it in Latin (the language of science), hoping no one in England would read it.

News of Harvey’s book raced across Europe and made him instantly notorious. He lost many patients, who were shocked by his claims. But Harvey’s science was careful and accurate. By 1650 Harvey’s book had become the accepted textbook on the circulatory system.