Who Discovered Jupiter’s Second Largest Moon Callisto and What Is Callisto Made Of?

The third-largest moon in the Solar System Callisto was discovered in 1610 by Galileo Galilei.

The farthest Galilean moon from Jupiter, Callisto is mostly made of ice and rock.

Its surface shows many craters, but unlike our Moon craters, these are rather shallow with low walls encircling them. 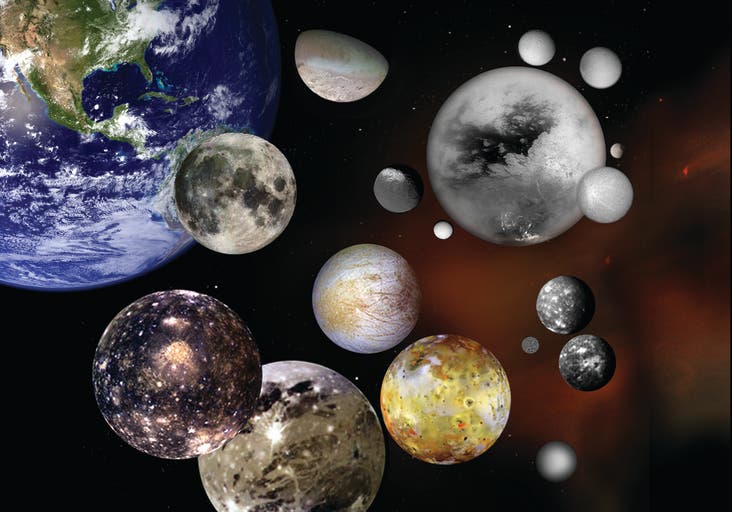 Callisto’s craters were probably partially filled in by a blanket of ice moving across the moon’s surface like a glacier.

Some bright spots on this relatively dark satellite indicate new craters, which the ice has not yet deformed.

Callisto was named after the Greek mythological figure of Callisto, who was a nymph of Artemis.