In the eighteenth century, American colonists in New England came up with an ingenious way of boosting the alcohol content of apple wine without the complicated apparatus of a still.

They just left barrels of the wine out in the cold New England winter, where the surfaces froze. But water freezes at 32°F (0°C), while ethyl alcohol won’t freeze until the temperature gets down to -79°F (-117°C). So the surface ice was relatively pure water.

The wily New Englanders skimmed off the ice and discarded it, finding that the remaining liquid in the barrel had been enriched in both alcohol content and apple flavor. They called it applejack. 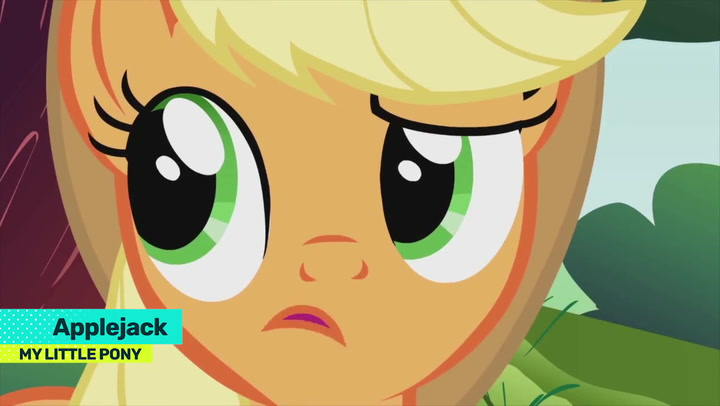 When the unwearied but thirsty colonists were lucky enough to have a run of 20-below-zero (-29°C) nights, the applejack would reach a 27 percent concentration of alcohol. That’s 54 proof, which was perfectly adequate for warming the cockles (whatever they are) of their hearts until spring.