Who invented email and when?

He’s also the guy who designated the @ sign as a crucial part of email addresses.

Long before the Internet as we know it existed, there was ARPANET, an experimental forerunner commissioned by the Defense Department in 1971. 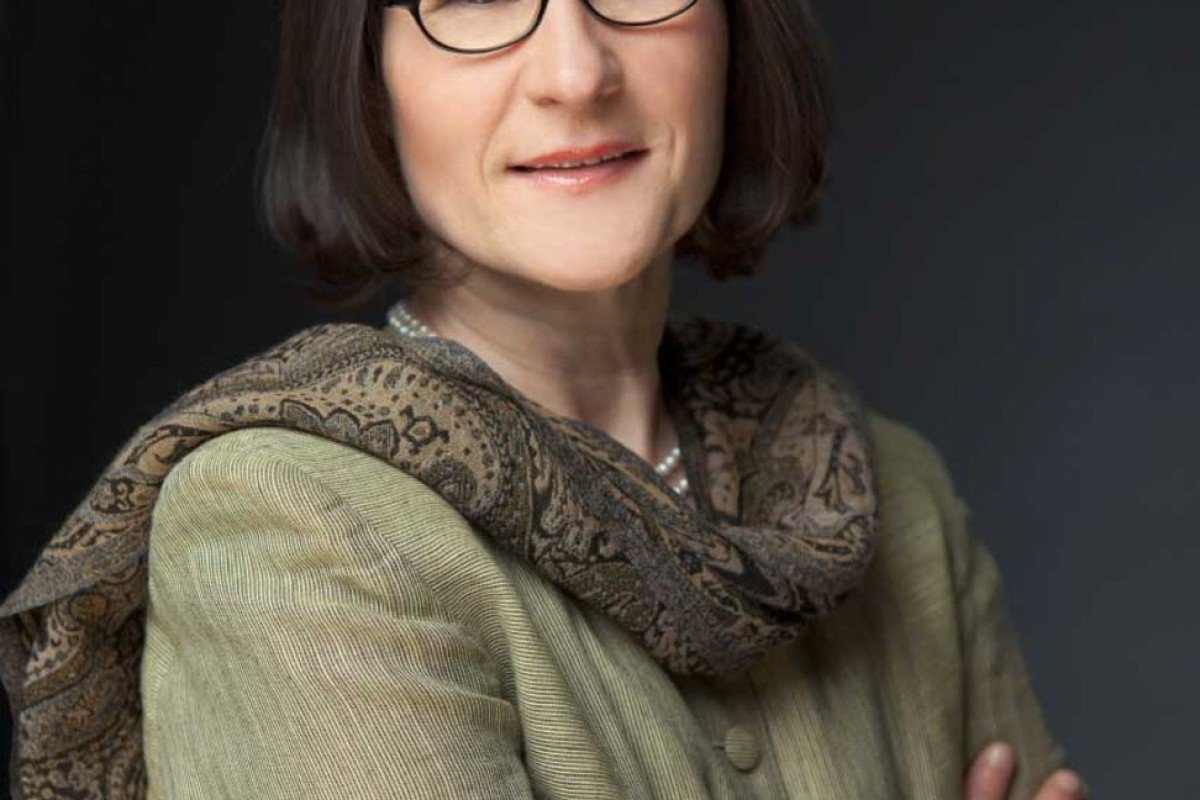 It consisted of fifteen universities hooked together by a rudimentary network. That year, Tomlinson, accustomed to sending electronic memos within his own university, wondered why he couldn’t do the same thing to other users in the network.

But how to indicate that the mail was supposed to go to another specific institution? He thought for a few minutes and then chose the @ symbol to distinguish messages that were headed out onto the network.

“The @ sign seemed to make sense,” he recalled later, appropriately in an interview conducted over e-mail. “I used the @ sign to indicate that the user was ‘at’ some other host rather than being local.”

His first e-mail message? Nothing as memorable as Samuel Morse’s “What has God wrought?” or even “Watson, come here, I want you.”

In fact, the first e-mail message was addressed to himself at the other computer in the same room. “I sent a number of test messages to myself from one machine to the other,” he admitted years later.

“The test messages were entirely forgettable: QWERTYIOP or something similar.”