Who Invented Nylon, What Is Nylon Used For, and Why Did Synthetic Fibers Replace Silk?

Silk is a fine, lustrous, natural fibre made from secretions by very small silkworms to produce cocoons.

The cultivation of silk began more than 5,000 years ago in China, and the process is very manual and expensive.

In 1935, while China and Japan were at war and the silk supply to Western countries was interrupted, scientists at the chemical giant DuPont came up with the synthetic fiber nylon as a replacement. 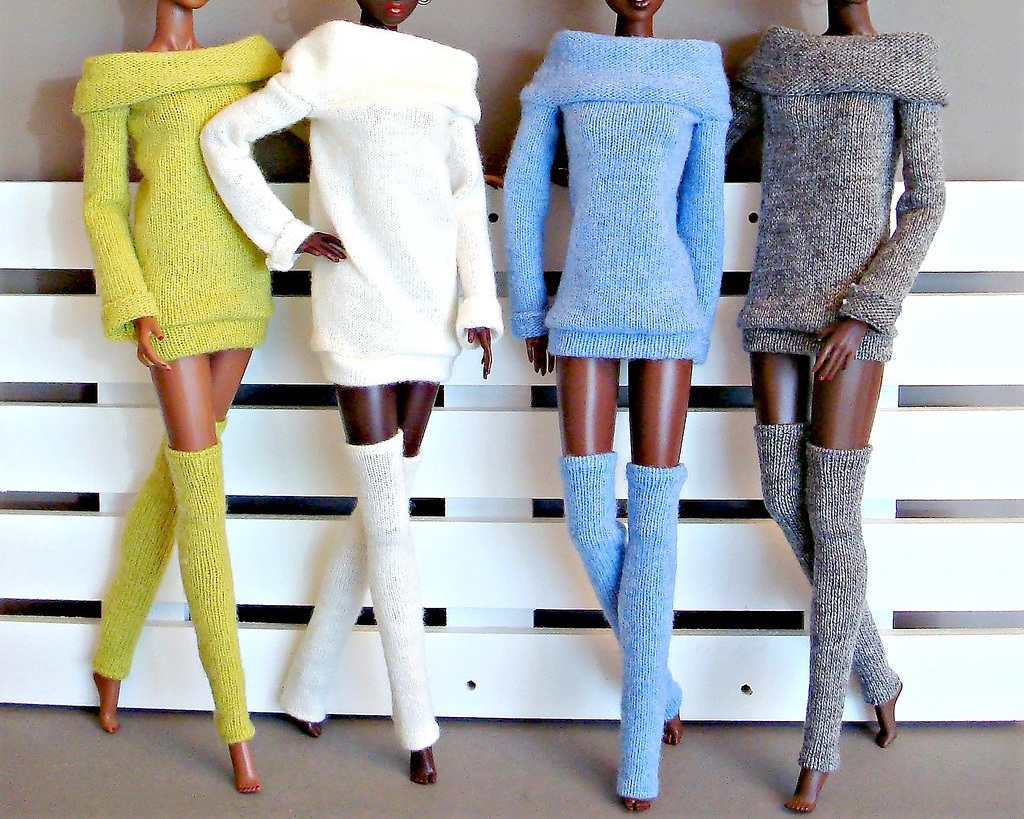 The first commercial nylon products were toothbrush bristles in 1938 and women’s stockings in 1940.

Uses for the material expanded dramatically during World War II when it was substituted for silk in parachutes and replaced organic fibers in ropes, tents, ponchos, and many other products.

The synthetic textile fibers Orlon and Dacron were introduced by DuPont in 1948 and 1951 respectively.

The registered proprietary names of DuPont’s synthetic fibers begin with a random generic symbol such as nyl as in nylon and end in on from cotton.

It took three years to come up with the name nylon.

An early frontrunner was “no-run,” which was abandoned because it wasn’t true.

Some people think that the word nylon is a combination of the abbreviation for New York City, NY, and the first three letters in London, but DuPont denies that.