Who Invented Smarties, How Did Smarties Get its Name, and Where Do Smarties Come From?

Smarties are a British invention.

In 1937, Rowntree of the United Kingdom introduced a line of chocolate beans that, a year later, were given the name Smarties. 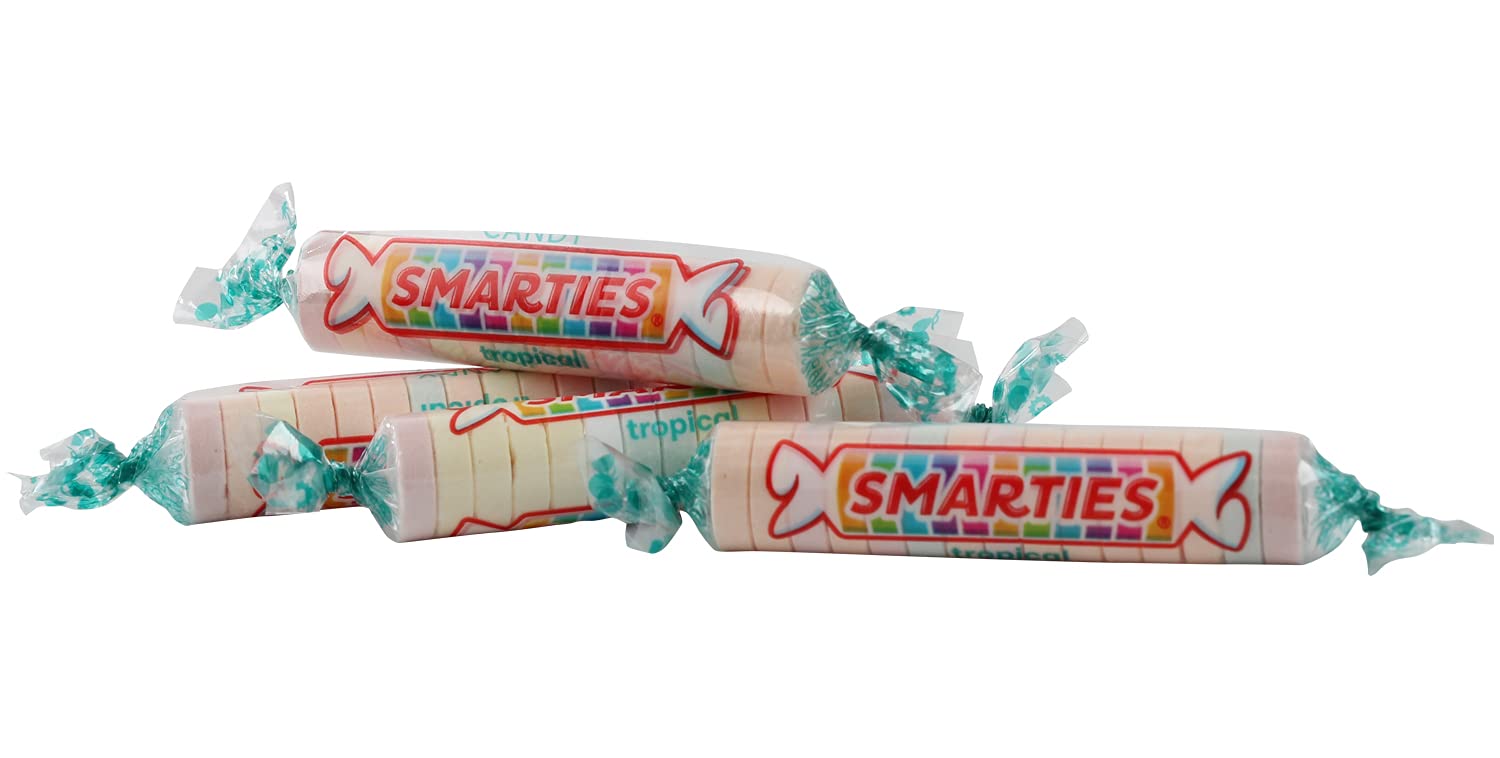 Rowntree merged with the British candy-maker Mackintosh in 1969, and in 1988 the Swiss food-and-beverage conglomerate Nestle took over Rowntree Mackintosh.

Nearly 16,000 Smarties are eaten every minute in the United Kingdom.

Each day about 570,000 tubes of Smarties are made at Nestle’s York factory and shipped to the Middle East, Far East, and South America.

Smarties are also manufactured in Canada by Nestle, but are not available in the United States because another candy producer has trademarked that name.