Who Invented The Battery?

In the 1930s, scientists found a set of articles in an ancient city in Iraq.

They dated these articles to the third century B.C. One was a clay vessel shaped like a vase, about six inches tall. Inside it was a copper cylinder about 3.5 inches tall.

Inside the cylinder was an iron rod covered with lead. Some experts thought it may have been a container for a scroll. But one scientist claimed that it resembled a much more modern object, an electric battery! 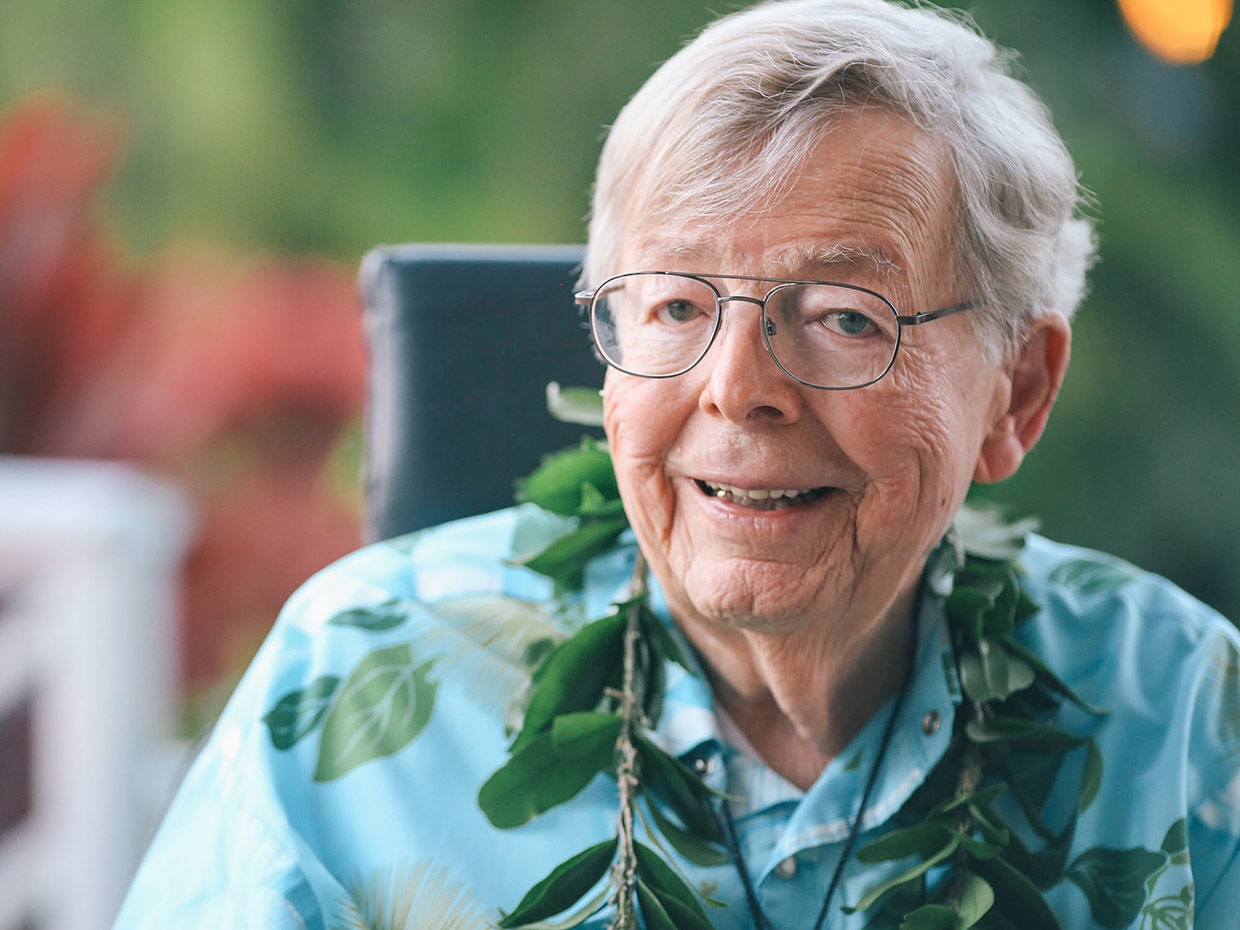 The object was kept for a time in a museum in Baghdad, Iraq. Years later, a German scientist examined the object, and he, too, came to believe that it was an electric battery, a battery made 2,000 years before Alessandro Volta invented the modern electric battery.

The German scientist made a copy of the battery, and filled it with an acid, ordinary grape juice! As soon as the juice was poured into the vessel, a small electric current was detected.

What purpose could this battery have served in ancient Iraq? Perhaps the ancients used electroplating, a method for plating objects that requires an electric battery. Using a copy of the Baghdad battery, the German scientist has already succeeded in plating a small silver statue.

Some experts believe that the object is not really a battery, or that if it is, then it’s one left on the site in modern times. Perhaps a similar article will be found someday in another ancient ruin and settle the question once and for all.