Who invented the metric model or Celsius scale for temperature?

Swede Anders Celsius invented the metric model or Celsius scale for temperature in 1742.

But his version paradoxically had water boiling at 0 °C and freezing at 100 °C.

Another Swede by the name of Carolus Linnaeus (who incidentally was also the guy who came up with the genus/species method of naming plants and animals) reversed these numbers and tinkered with the system a little. 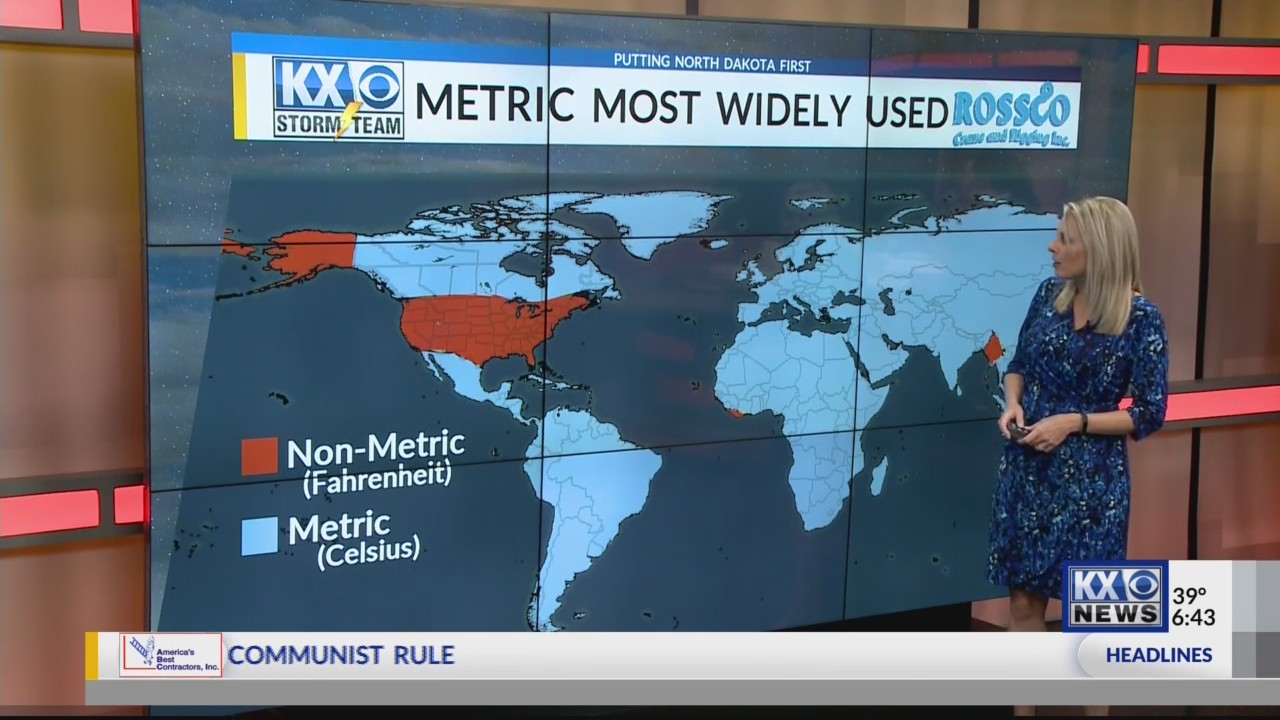 DeSpite Linnaeus’s contributions, the scale was eventually named to honor Celsius.

And thank goodness, it’s much easier to spell.