Who Invented the Safety Pin?

Walter Hunt was not a famous inventor. He certainly was no Thomas Edison or Alexander Graham Bell. In fact, he made only one small contribution as an inventor.

But anyone who has ever been pricked by a pin knows how important Hunt’s invention is. One day in 1849, as Hunt sat in his New York City shop, he began to play with a short piece of wire. He bent it this way and that, then bent it another way. He threw the wire aside and began to bend another piece.

Soon, he had what he was looking for, a pin that could be locked in place. This pin would hold a piece of cloth together until it was released. In less than three hours, Hunt had created one of man’s most useful inventions, the safety pin. 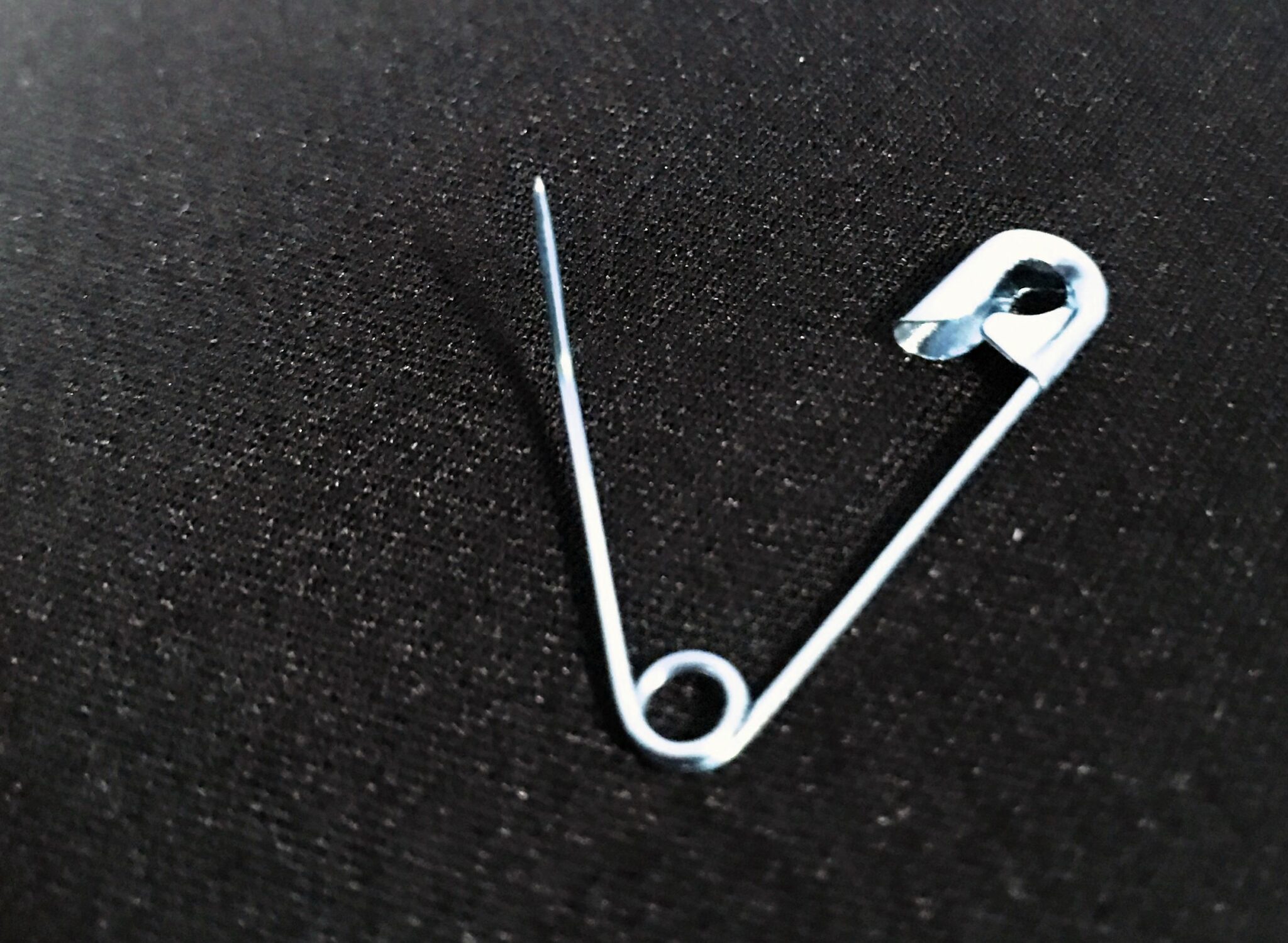 Hunt took a sheet of paper, dipped a pen in the bottle of ink on his desk, and drew two small pictures, one showing the pin open and the other showing it closed. He sent his drawings to the U. S. Patent Office in Washington.

Hunt’s patent was granted on April 10, 1849 but he didn’t think it nearly as important as others do. He sold all his rights to the safety pin for only $100.