Who invented the typewriter and when?

There were many patents for typewriter-like machines, but only in 1868 did Christopher Latham Sholes invent the first typewriter that was also practical to use.

The Remington Arms Company began producing it in 1873.

One of its biggest fans was writer/humorist Mark Twain. He called it “a curiosity-breeding little joker” and was one of the first people to own one. 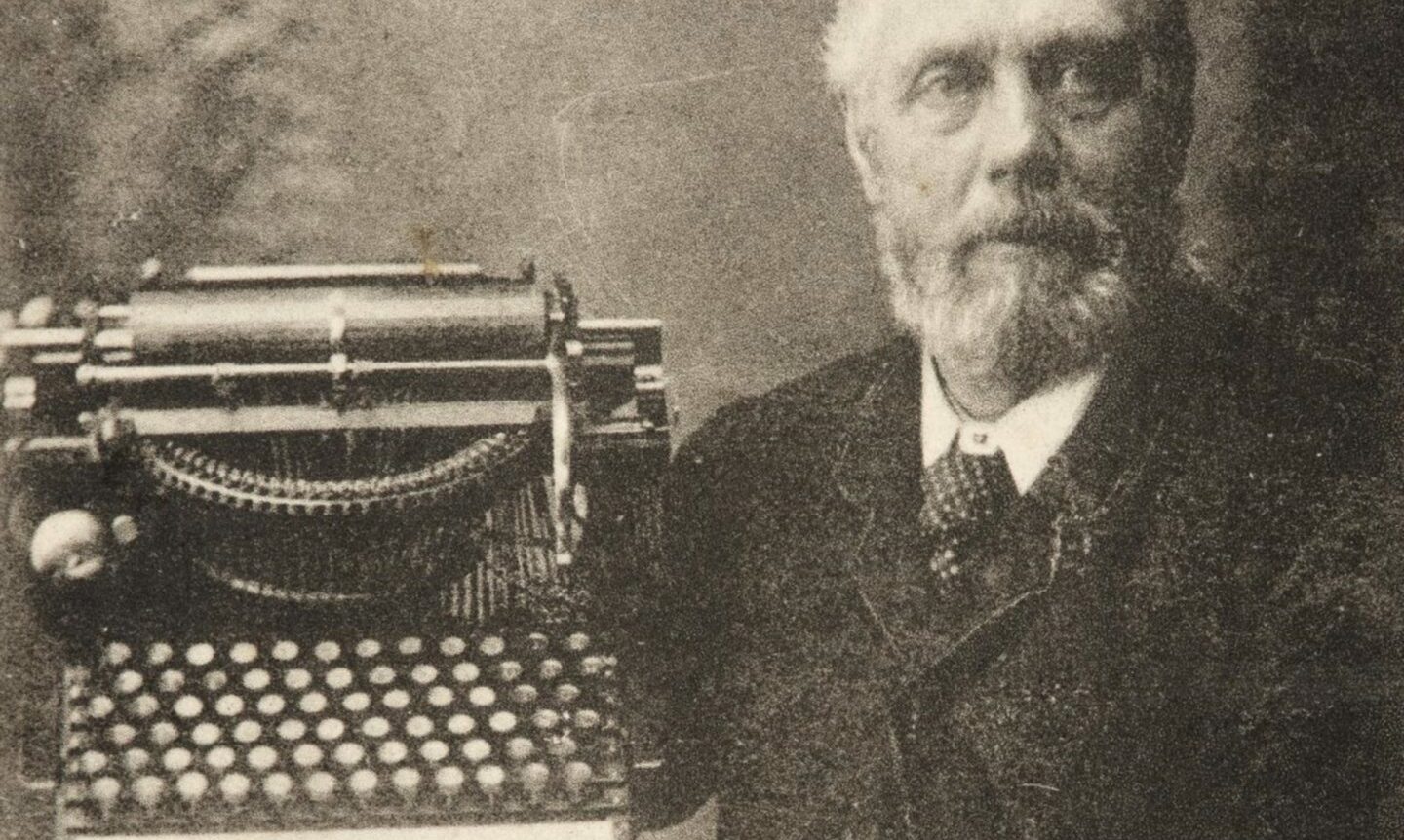 As a result, in 1883 he became the first author to ever submit a typewritten manuscript to a publisher, his book of riverboat memoirs, Life on the Mississippi.