Who Was the First Person In Space and How Long Was Yuri Gagarin’s Orbit Around the Earth?

The honor went to Soviet cosmonaut Yuri Gagarin, on April 21, 1961, almost a year before Glenn orbited the earth.

The USSR reported a completely successful 1-hour and 48-minute orbit of the manned capsule Vostok 1. 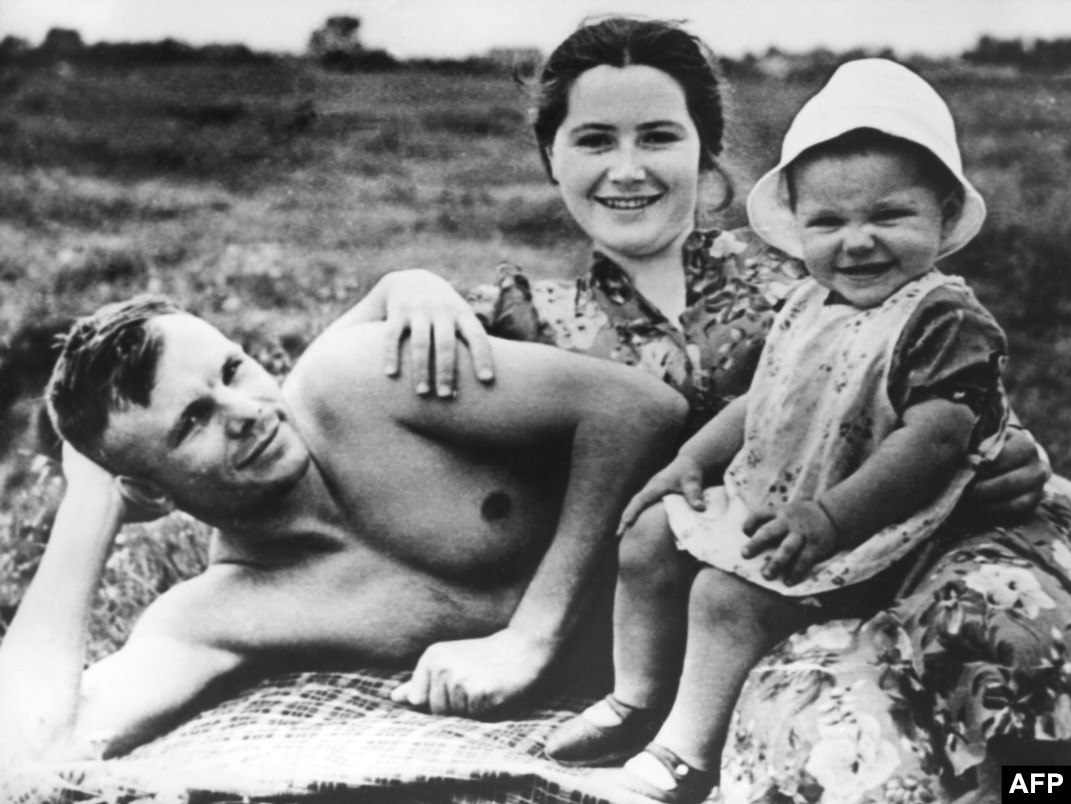 Later it was learned that trouble upon reentry caused the capsule’s heat shield to grow so hot as to glow red.

Gagarin had to eject himself and parachute to safety.

This information, including the extent of Gagarin’s injuries, was not released for some 30 years.

Yuri Alekseyevich Gagarin was born on 9 March 1934, and became an instant hero of the Soviet Union.