He was awarded the medal posthumously for bravery during an attack on a Japanese destroyer on the final day of World War II.

The first Canadian to receive the medal was Lieutenant Alexander Roberts Dunn, who won his for bravery during the Charge of the Light Brigade in 1854 at the Battle of Balaclava in the Crimean War. 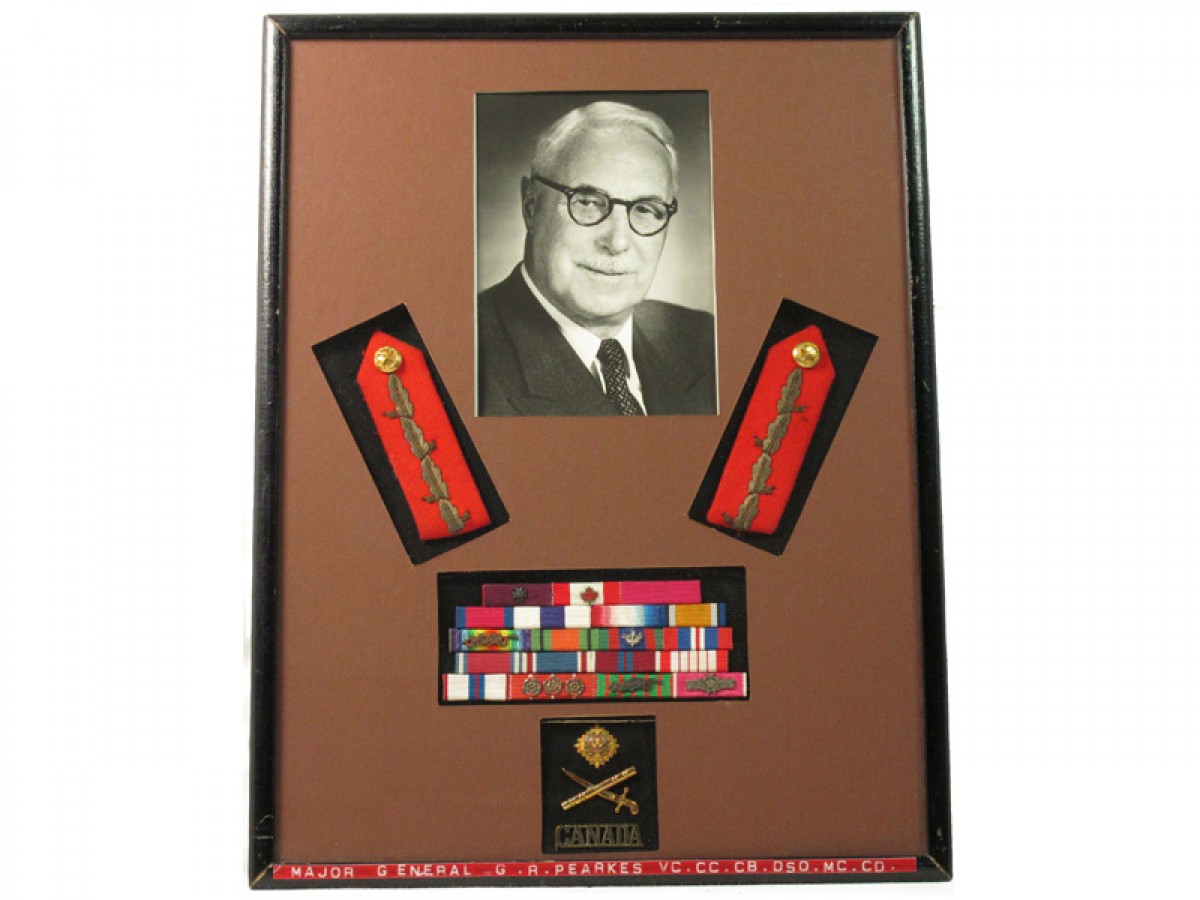 Canada’s last living Victoria Cross recipient was Ernest Alvia “Smokey” Smith, who died at his home in Vancouver in August 2005.

Smith, who won his medal in Italy in October 1944, single-handedly saved his company from a German counterattack by three tanks, two self-propelled guns, and thirty infantrymen.