Who were the Friends of the Forty-Niners and Why did the Pimas welcome the arrival of miners travelling west?

In 1848, gold was discovered in California.

The next year, thousands of hopeful non-Indian miners, nicknamed Forty-Niners, traveled west to seek their fortunes. The trip was difficult, particularly for those on the southern wagon route that passed through the hottest, driest lands in the Southwest.

Many hungry, thirsty forty-niners found relief in the lands of the Pima (now known as the Akimel O’odham), near present-day Tucson, Arizona. Unlike other Indian groups, such as the Apache, the Pimas welcomed the white travelers. 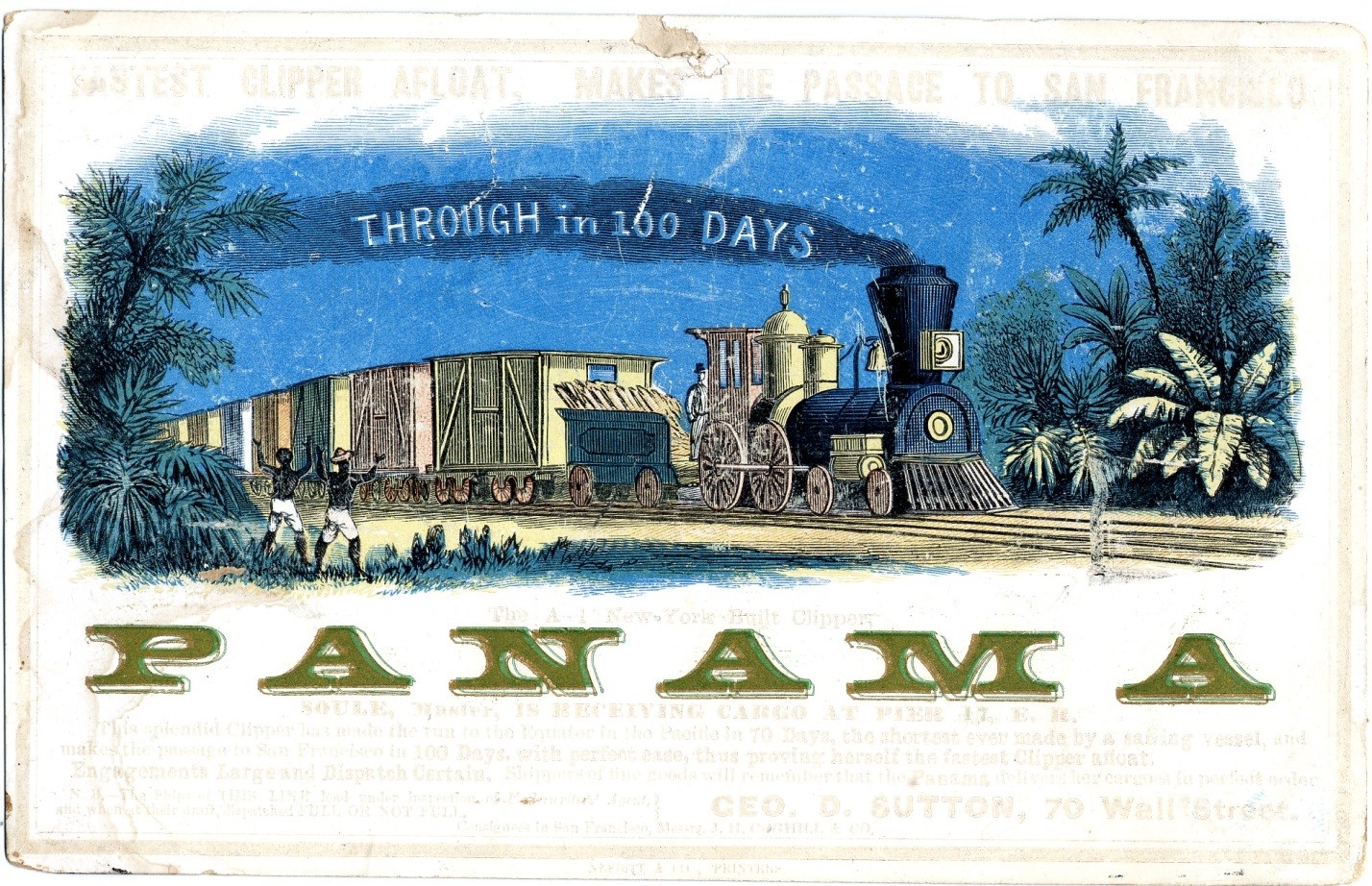 In their desert homeland, they could at best eke out a meager existence. They were, therefore, happy to find forty-niners willing to give them money and goods in exchange for the pumpkins, watermelons, and other foods they grew.

While most Indians suffered at the hands of the miners, for a short time the enterprising Pima grew wealthy doing business with them.