Corn, beans, and squash, the foods the Iroquois relied on most were known as the Three Sisters.

Like the northeastern Algonquian tribes, the Iroquois had many food sources, including wild plants, game animals, and fish, but their most important source of food was the crops they cultivated.

The Three Sisters were thought to be gifts from Our Mother, a figure in Iroquois legends. After Our Mother died while giving birth to Evil Twin, corn grew from her heart, squash from her stomach, and beans from her fingers. Her other son, Good Twin, taught the Iroquois how to grow these plants, thus ensuring their prosperity and well-being. 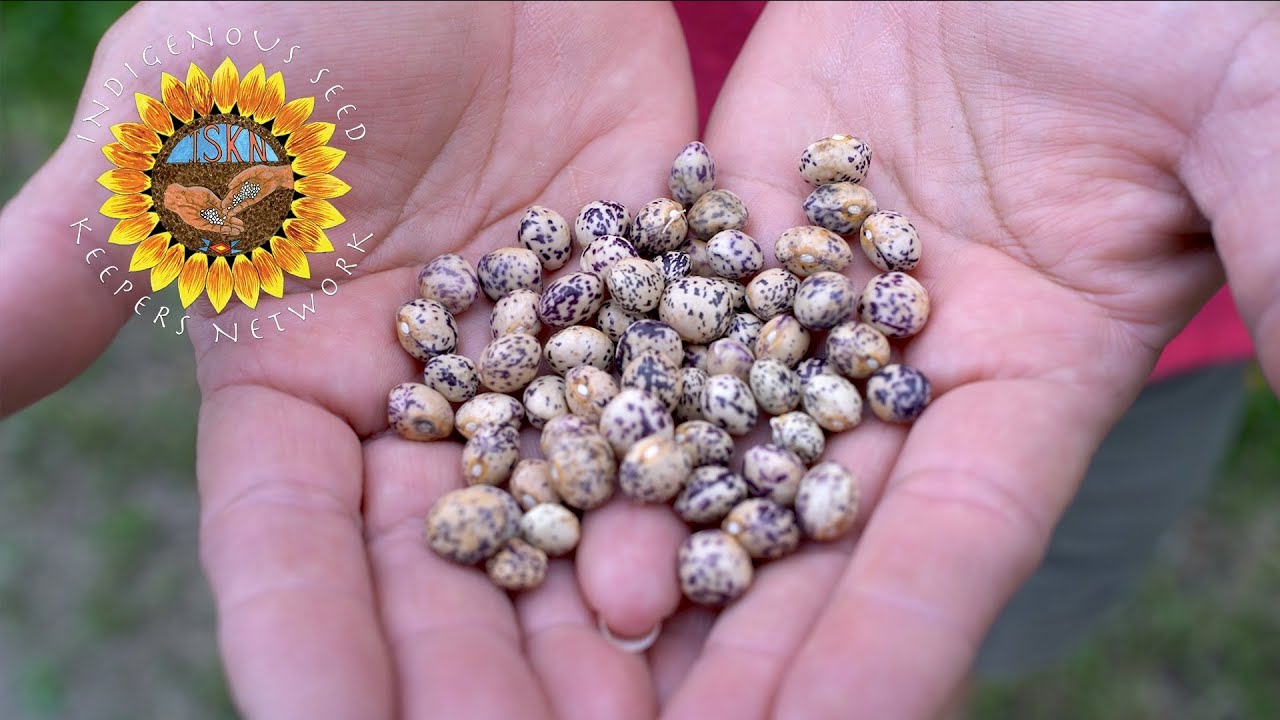 Because Iroquois women planted and tended the fields, they owned the harvest. If a woman was angry with her husband, she had the right to refuse to give him food from the family’s stores.