If two same-handed people approach an obstacle from the opposite direction they will walk safely around it without bumping into one another en route.

If two people of different handedness approach an obstacle from the opposite direction, they will pass on the same side leading, potentially, to a bump. 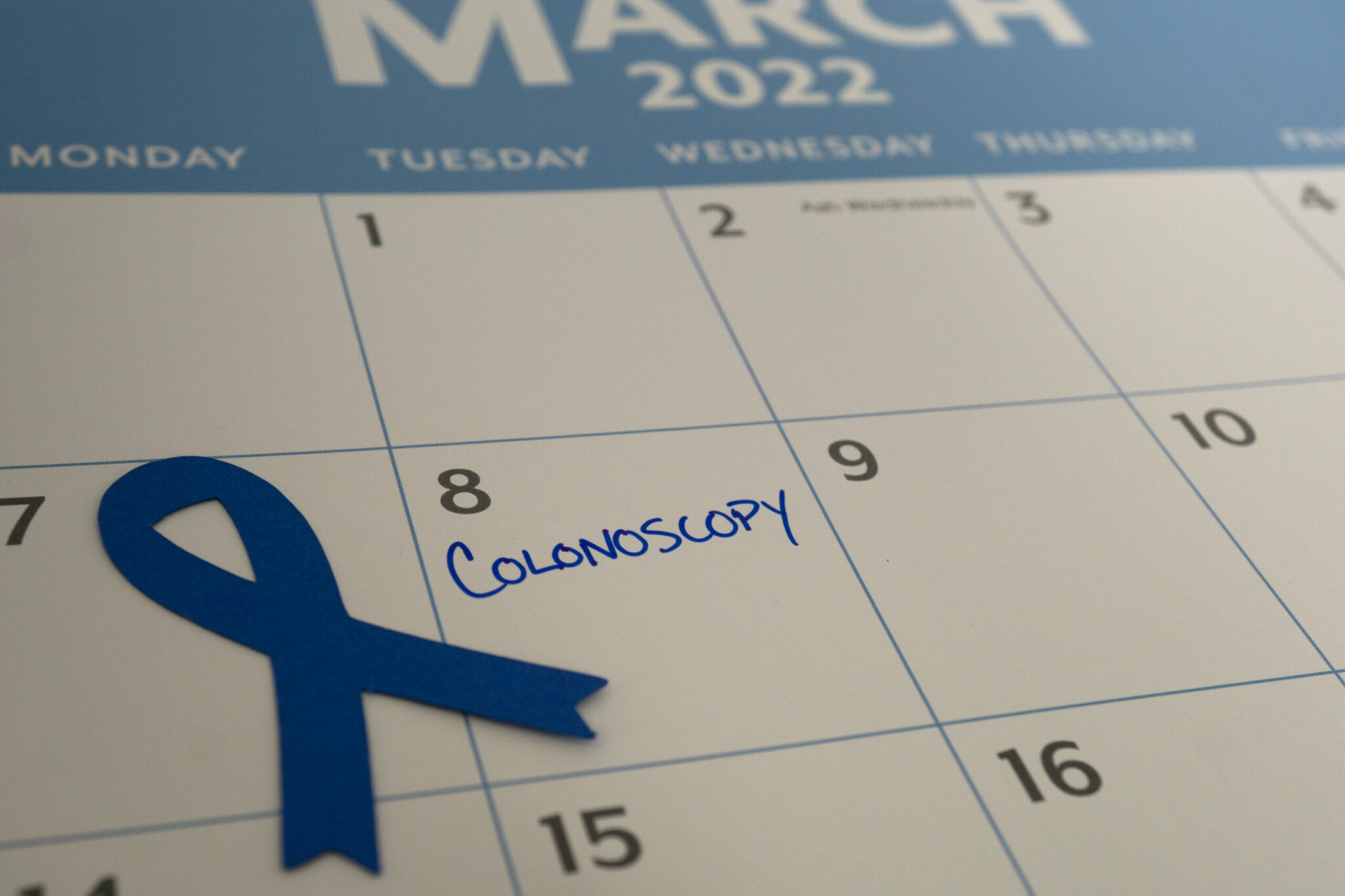 Because most people are right-handed, it is left-handed people that most frequently find themselves bumped in these situations.

This is a simple example, but taken to extreme and multiplied by a lifetime of bumps, the result is a shorter life expectancy for left-handed people.

Left-handers are at greater risk of accidental death because industrial tools and machinery are designed for the right-handed. Left-handers are, therefore, more likely to chop off parts of themselves in all manner of mechanical devices.

An interesting example is the SA-80 assault rifle.

When fired from the left shoulder, it ejects spent cartridges, at high speed, into the user’s right eye.

Being left handed sometimes means being in pain.